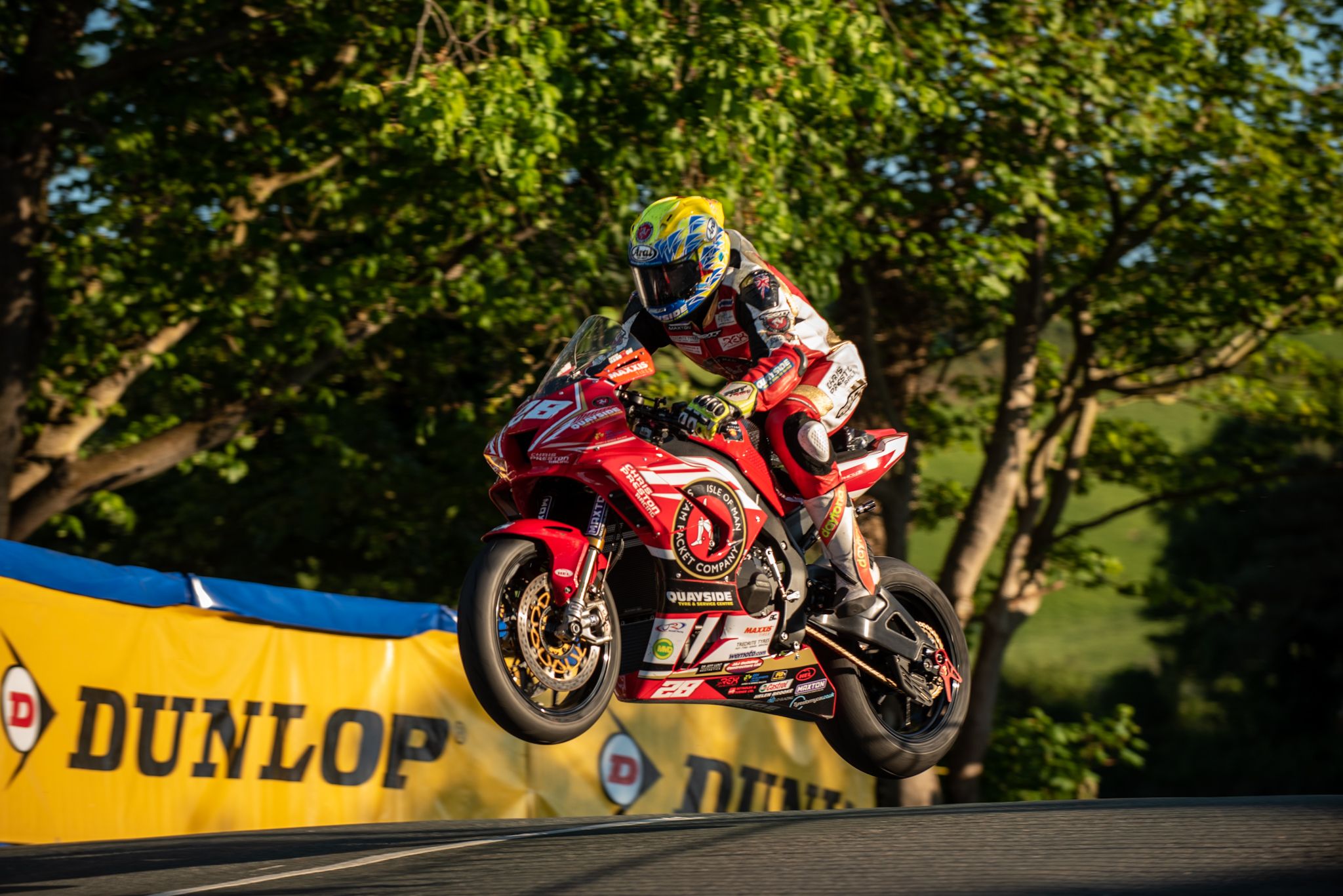 A new initiative from TT Races title sponsors Monster Energy, the People’s Challenger award recognises a non works racer, a competitor who has against the odds achieved tumultuous feats.

This makes him currently the 39th fastest TT racer in history. Quite the accomplishment for the popular, respected, highly praised Manxman.

TT 2022: Stellar Hickman Makes It Four Wins In A Week