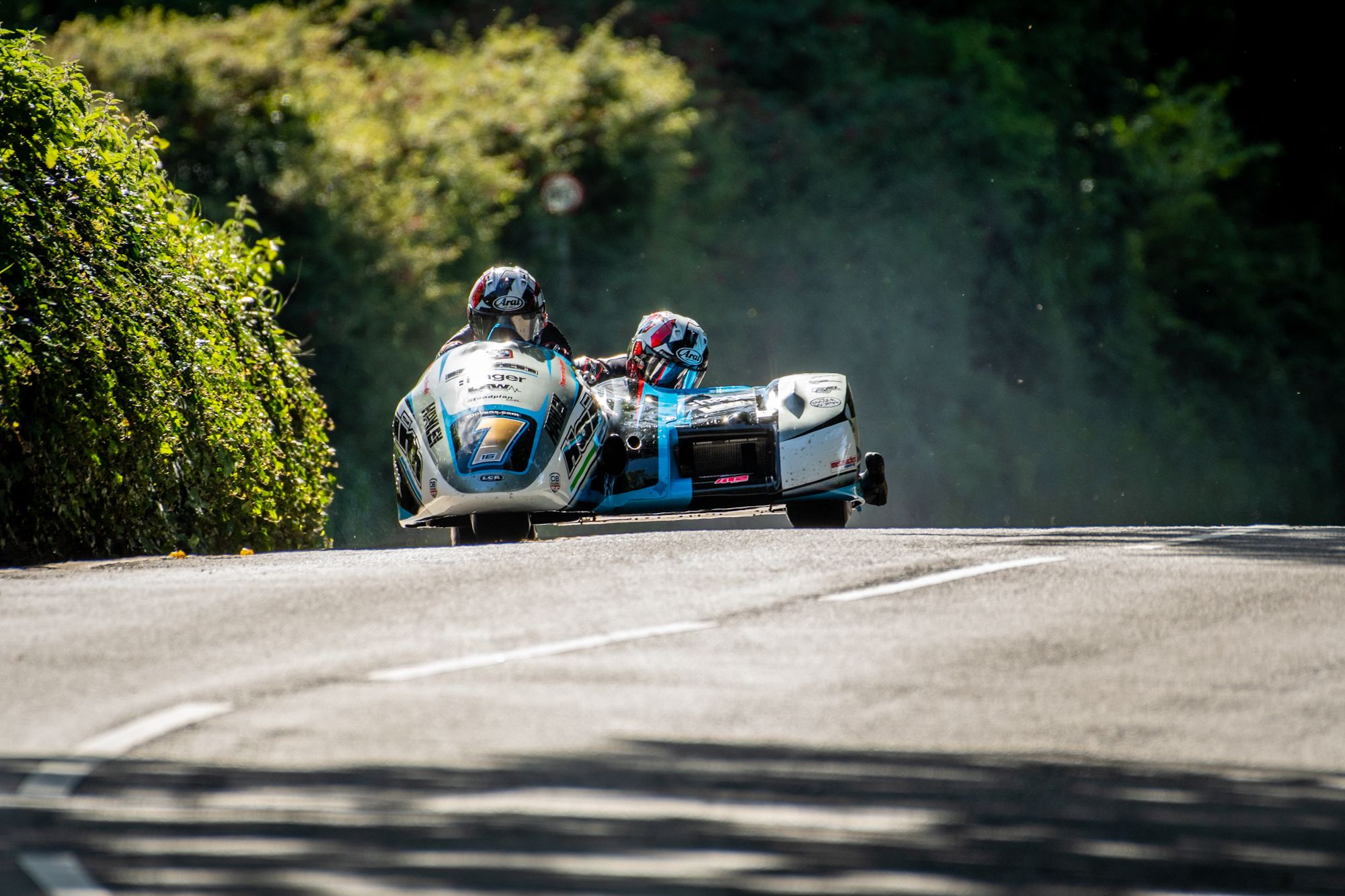 * Honda Racing’s Glenn Irwin admitted that he didn’t expect to go as quick as he did, during yesterday afternoon’s practice session.

The seven times International road race winner stated that he is taking it steady through rapid Mountain Course sections including Snugborough, Crosby and Ballagarey.

* As I’m sure lots will have already realised, Forest Dunn has earnt a well deserved Superbike ride with Team Classic Suzuki.

* Post a solid start to his second TT Races expedition, IRRC front runner David Datzer encountered a water cooling problem during his third timed lap, which forced him out of the remainder of the Superbike/Superstock practice session.

At first there was technical difficulties, as the live stream continued, coverage got better but in my opinion there is a long way to go for this to capture the hearts and minds of hardcore road racing, TT fans.