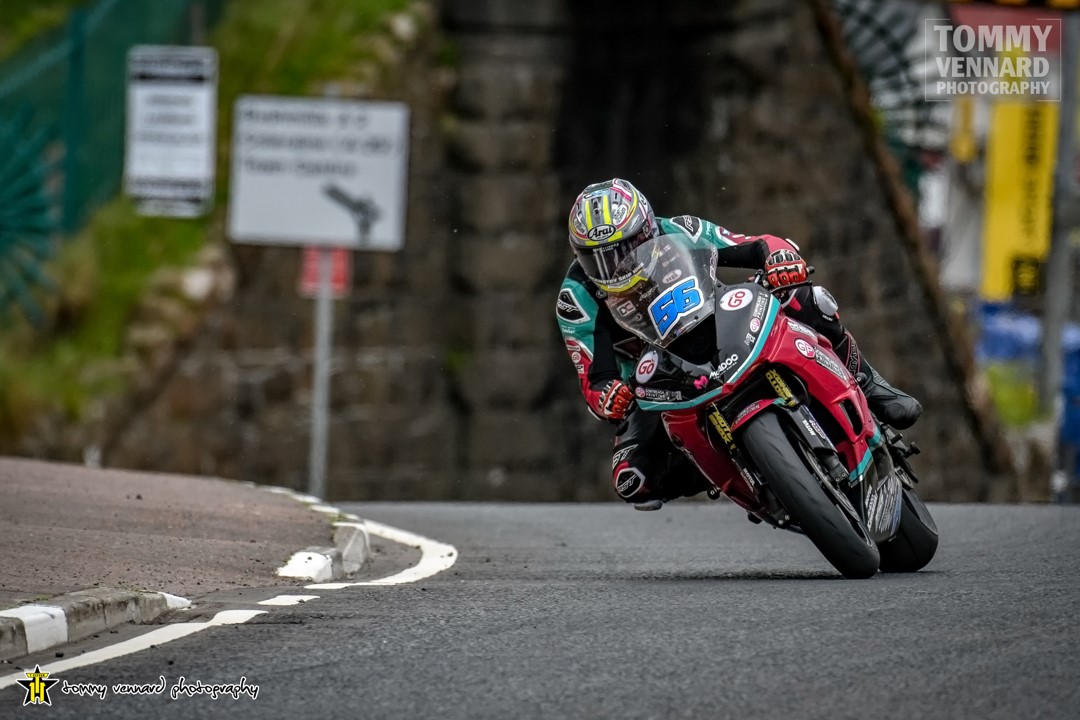 Disclosed this morning, McAdoo Kawasaki will be notable non-starters for the eagerly anticipated, returning TT Races.

Having endured a pretty challenging FonaCAB & Nicholl Oils North West 200, that was blighted by technical problems, allied to an overall tough start to the roads season, the outfit alongside main team rider Adam McLean, have made the decision to forgo travelling to Manx shores.

A team statement issued via Facebook, reads as follows:

“We have decided as a team to skip the 2022 TT races due to lack of track time so far this season.

Adam’s 2 crashes at the Cookstown and subsequent concussion meant we also missed the Tandragee.

This left us behind the 8 ball at the NW200 and with a number of set-up issues there we decided along with Adam to miss this year’s event.

Adam hasn’t raced there since 2018 and that was his first proper attempt at the Mountain Course. We felt underprepared – and the TT is just too intense in these circumstances.

We have decided to stay at home and race locally for the remainder of the season both on short circuits and the roads.”