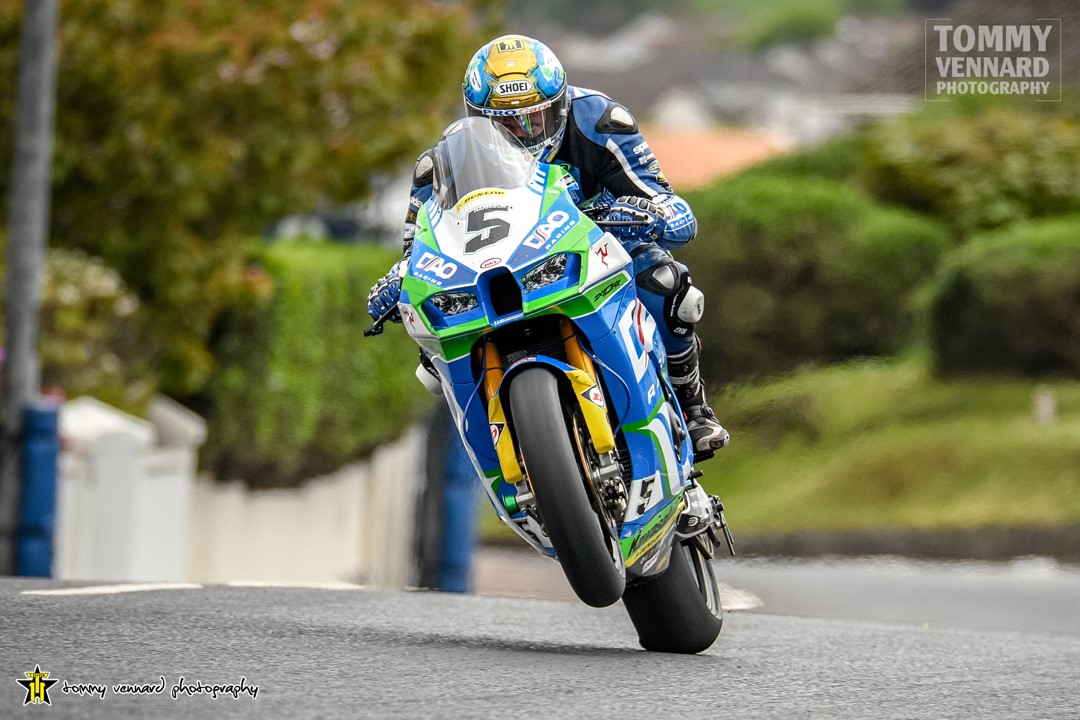 Post the delamination dramas of the North West 200, Dunlop have decided to withdraw their KR108 slick rear tyres from this year’s TT Races.

“We are racers at heart and safety is very much our first consideration. With our long history of success at the Isle of Man TT, we know what it takes to win and set lap records at one of the most challenging races in the world.

Following tyre conditions experienced by three Superbike riders on Dunlop KR108 slick rear race tyres at the North West 200, and understanding the importance of giving riders the confidence they need to perform on such a demanding high-speed road circuit.

We have taken the decision to withdraw the KR108 slick rear tyre range from the 2022 Isle of Man TT Races and offer the D213 GP PRO treaded rear tyre range as an alternative option.”