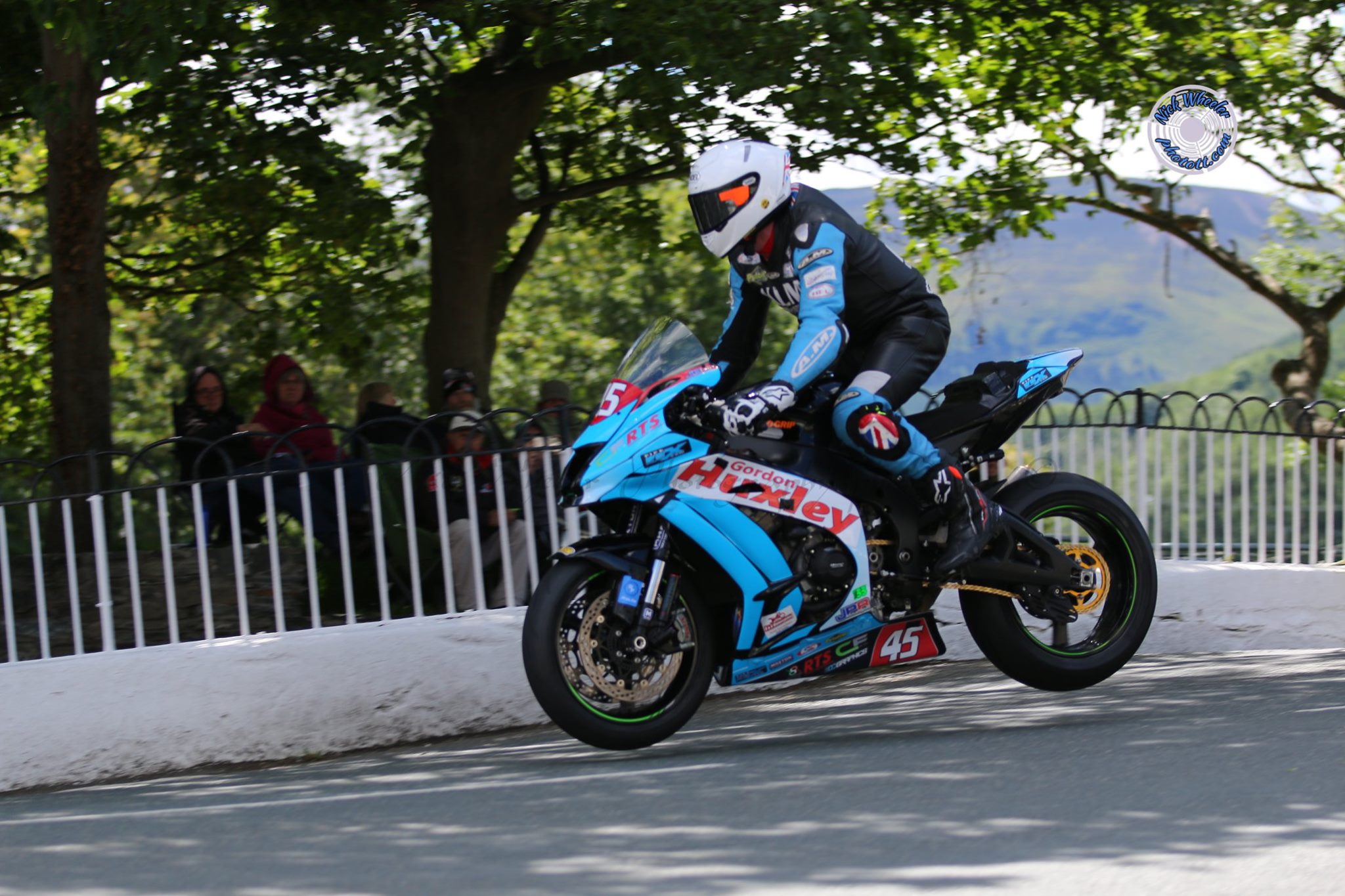 A TT Races newcomer in 2018, Winsford’s Perry prior to sampling TT affiliated competition, had shown extremely impressive form at the Manx Grand Prix, securing two top five finishes on his event debut in 2016, which included placing third within the Newcomers B class.

Since stepping up to the TT in 2018, he’s since gone onto secure an array of highly respectable results including a strong run to 14th in last June’s Bennetts Lightweight encounter. 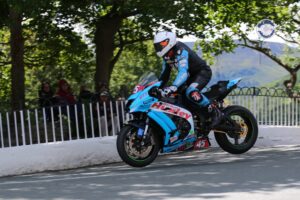 Commenting via Facebook about his machinery line up for 2020, which includes the aforementioned Gordon Huxley Racing Kawasaki, he stated:

“I will be once again riding the Gordon Huxley Racing ZX10R, the bike has had a full overhaul with a few extra new parts and is ready to go for some winter sun in Cartagena, spain with No Limits Trackdays.

Looking forward to riding the bike there again and building on what we have learnt this year, as it’s the first place I rode the bike last year it will be a good test to see how we have developed.

Supertwin – I have decided to stick with the Super Twin for another year. For next year I will be building a new Z650, after giving it everything on my faithful ER6 and not being too far away from the front, I believe the swap to a lighter chassis along with a few small improvements we can be at the sharp end.

I’m excited to get the bike built and see how it rides compared to the heavy ER6 frame I’m currently using.”