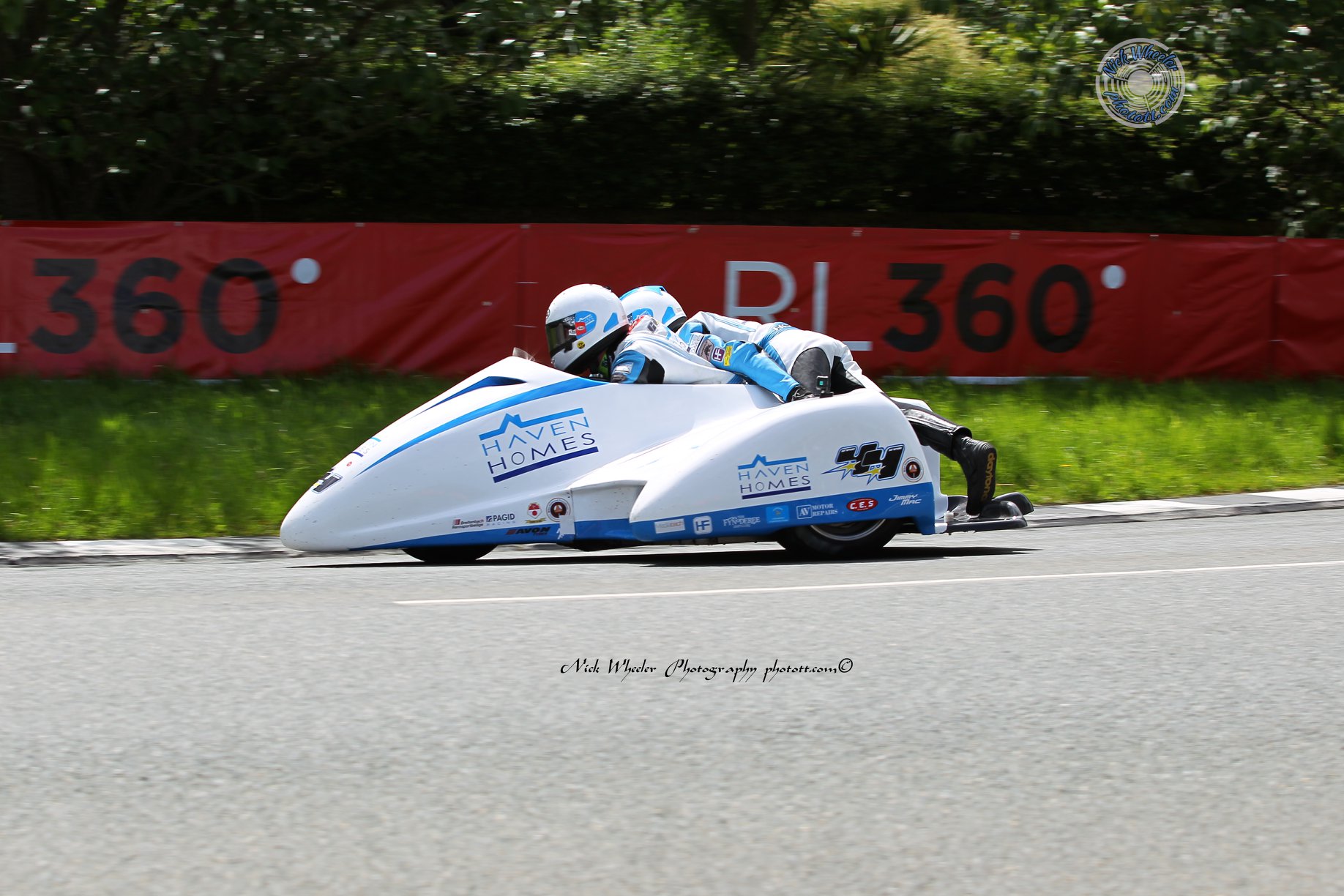 Rewarded for their sterling progress around the fabled, mythical Mountain Course, Ryan Crowe/Callum Crowe was unveiled today as the second RST Star of Tomorrow award winner.

Crowned on Monday as the fastest Sidecar TT newcomers in history, the sons of three wheeling TT legend Nick Crowe are widely tipped to in the near future contend strongly for TT affiliated podiums, victories. 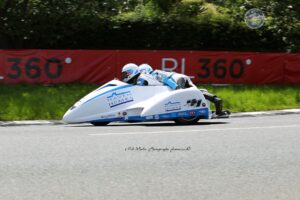 The vast majority of those who have watched up close throughout the past two weeks, the Crowe’s, aboard their Haven Homes supported Triumph powered outfit, like RST have heaped praise and some aboard the duo, who’s combined age is just 42! 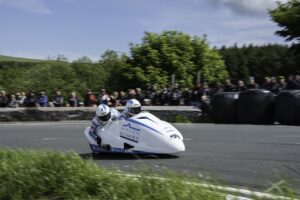 Of course, all depends on how they hone their craft over the next few years at the TT Races, but one things for sure they have arrived in style at the world’s most famous road race!