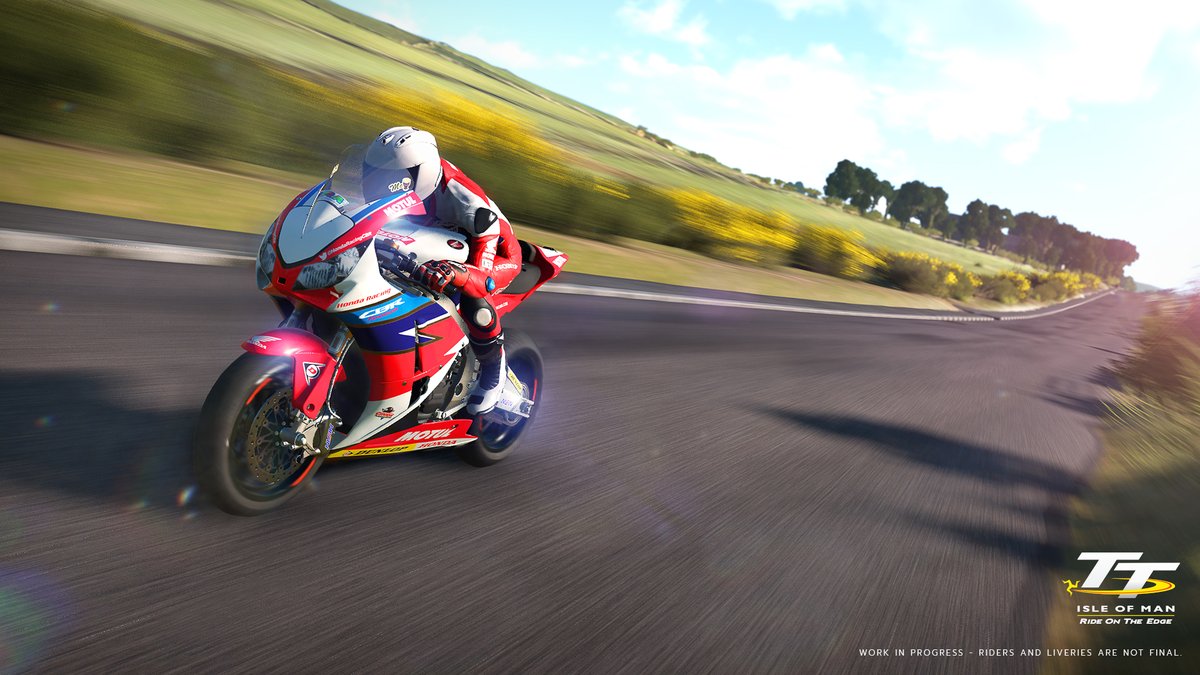 The new TT game, titled Isle of Man TT – Ride On The Edge, proved a huge hit with Mountain Course competitors, a plenty at TT 2017, with many riders keen to try the first new TT game since 2007.

Prior to it been showcased at TT 2017, 23 times TT winner John McGuinness and Steve Mercer, one of a select group of riders to lap the Mountain Course in excess of 129 mph, sampled the game. 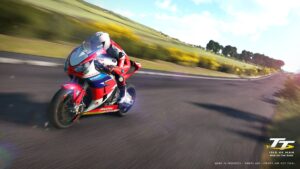 Photo by Bigben and Kylotonn

Both of them, where extremely complementary about the product, which will in my opinion, act as an ideal platform, for prospective TT newcomers, to learn the challenging, magical and unlike any other roads of the Mountain Course.

Around 20 to 30 bikes, are set to feature in the game, which is set to include some of the leading Sidecar stars.

In terms of when it will be officially launched, at present it’s looking like winter time, but is still to be officially confirmed.

Set to be available to play on Playstation 4, Xbox One and on PC’s (Personal Computers), it’s guaranteed to increase the awareness of TT Races even more UK wide, but also worldwide.

Already attracting a huge following, via social media platforms, excitement is building for when the game hits stores online/retail, in the near future.