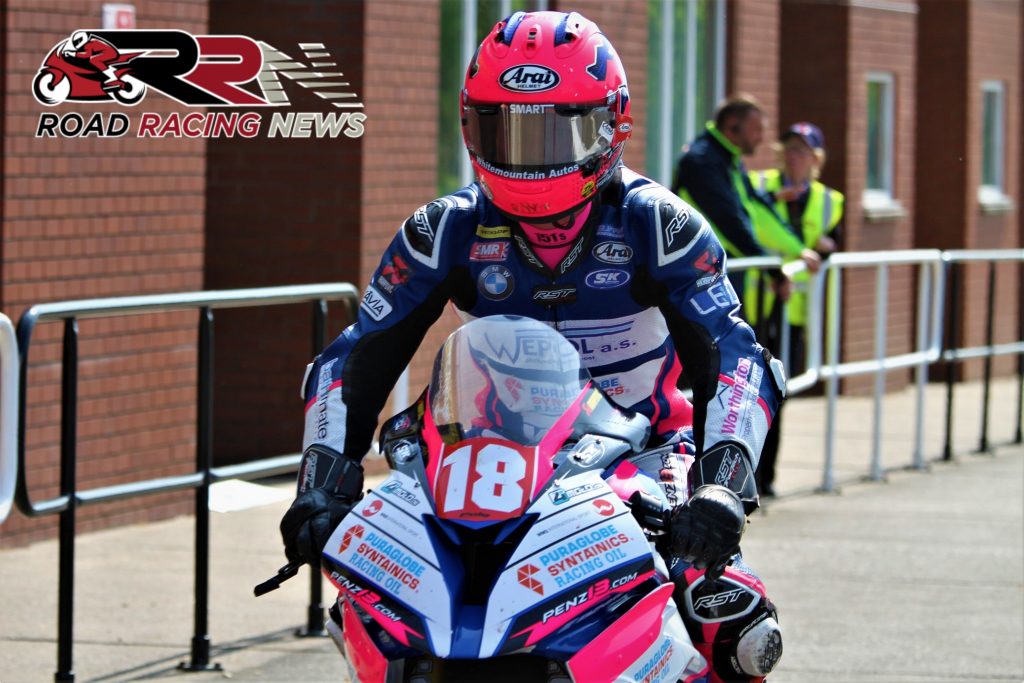 Carrying on the momentum gained from 2018 action with the BE Racing squad, Brotton’s Todd stock continues to rise and rise within the International road race scene.

Sampling for the first time this year, the growing in popularity International Road Racing Championship, Wepol Racing/Penz 13.com’s Todd immediately showcased his series potential in early May at Hengelo, scoring back to back Superbike victories.

Victorious in the second Superbike encounter at Terlicko, competition at Circuit De Chimay yielded a third IRRC big bike double weekend success, which left him on the brink of securing the IRRC Superbike title.

The illustrious title was wrapped up in style at Horice, with Todd powering to two more Superbike victories, to take his season victories total to within IRRC affiliated competition to nine. 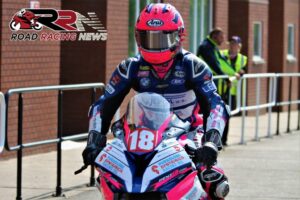 The UK’s second successive IRRC series winner, he has firmly established himself amongst IRRC folklore.

Consistently showcasing great form this year on the Milenco by Padgetts 600 Honda, Wepol Racing/Penz 13 BMW’s, it wasn’t at all surprising to see him rank high amongst various leading roads teams prospective rider line up’s for 2020.

The combination of Todd, the works Honda team and the all new, much hyped new Fireblade model, could well prove extremely potent in 2020 as the IRRC Superbike Champion, BMW Motorrad Race Trophy victor eyes up more prodigious feats.