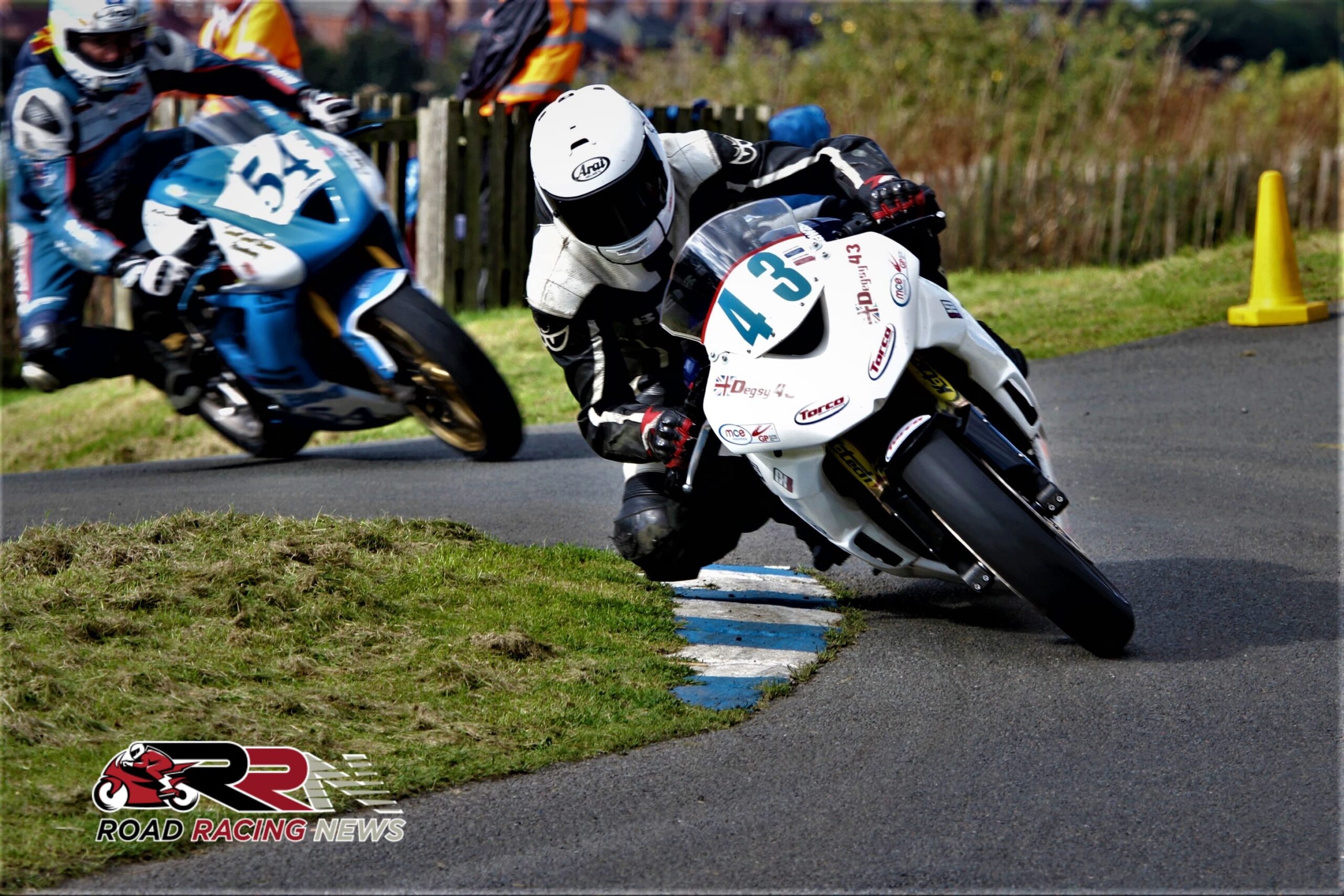 Depending upon whether 1000cc machines will be allowed to return to Scarborough in 2020, the Spring Cup (18th-19th April) could mark his first outing aboard the newly acquired National Superstock 1000 Championship points finishing ZX-10RR Kawasaki, previously piloted by Graeme Irwin. 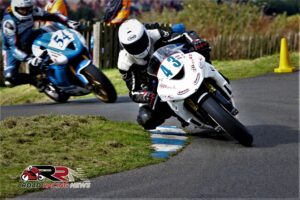 His machinery line up for 2020 also includes his trusty, potent ZX6R Kawasaki steed, which he took to a respectable top 15 finish in last September’s Steve Henshaw International Gold Cup.

Outside of the Spring Cup, additional confirmed meets on Degsy’s race schedule for next season include the FonaCAB & Nicholl Oils North West 200 and selected national events including the Cookstown 100.