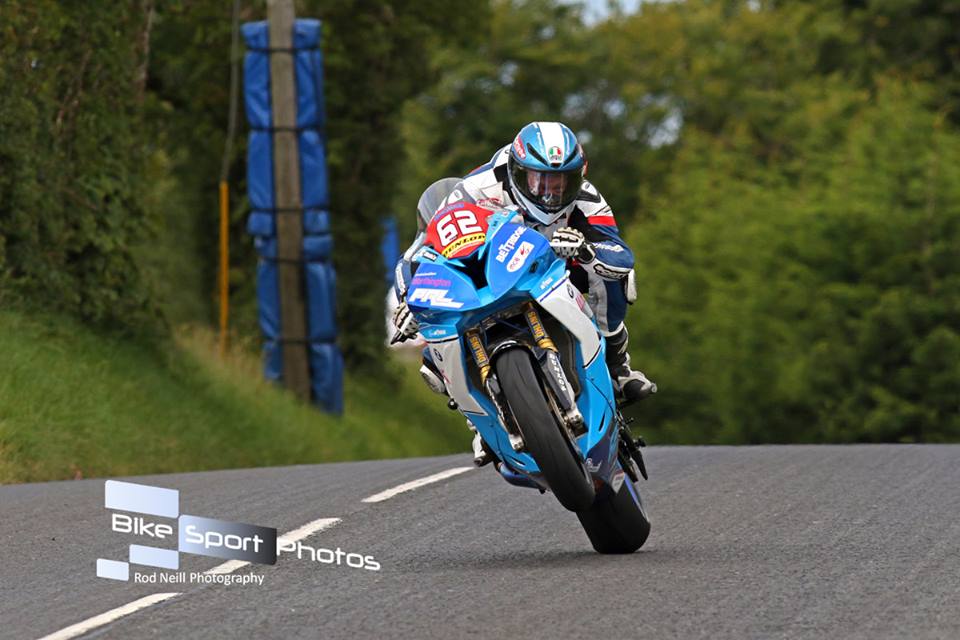 Rising international roads star Sam West is set to return to Macau in just over a month’s time, as he leads PRL Worthington Racing’s maiden voyage into competition at the iconic Far East Asia based roads meeting.

Like many of the world class field set to embark upon Macau, Wilmslow’s West will be S1000RR BMW mounted for his third Grand Prix campaign.

14th in last years Macau GP, the highly rated rider has in recent times in particular impressed on the Mountain Course.

Outside of competition on the world famous Manx roads, added highlights of a successful 2017 roads campaign have included excelling on his debut at the Southern 100 plus lapping in excess for the first time of the iconic 130 mph mark at the MCE Insurance Ulster Grand Prix. 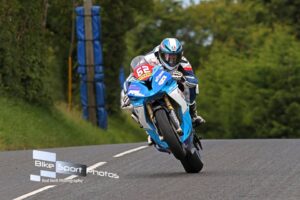 Another ambitious next generation road racer, don’t be surprised to see him wrap up a standout result next month at Macau, plus go toe to toe with many of the world’s finest international road racing exponents.