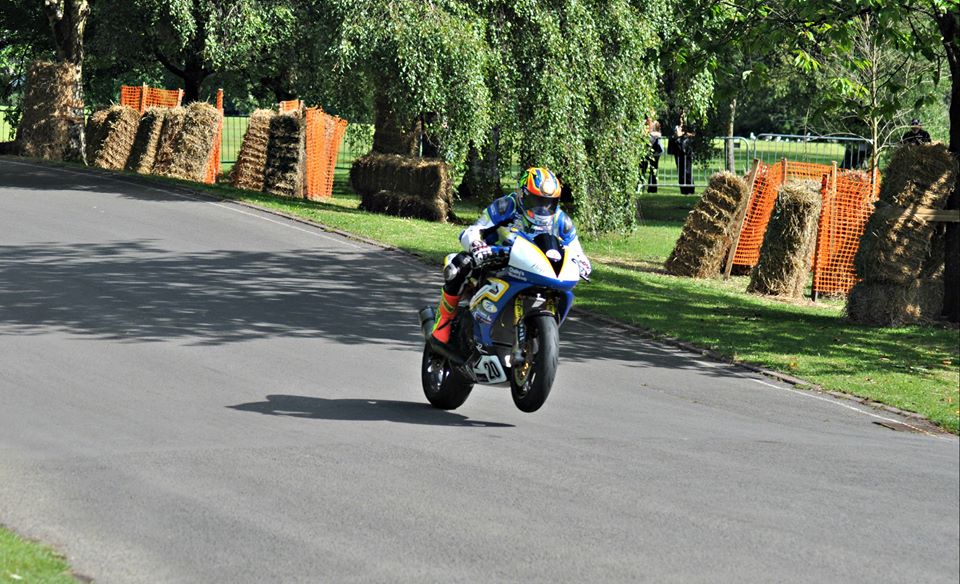 At a glance just some of the famous names to have competed at Aberdare include Mike Hailwood, Bob McIntyre, Phil Read and Carl Fogarty.

In recent times the dominant force at Wales only real roads venue has been Dan Cooper. Welsh Open winner in 2013, 2015 and 2016, the reigning Ulster GP Super Twin winners pace, neat and tidy riding style has proven extremely tough to beat. 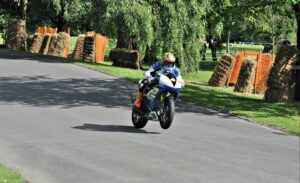 For many the one to beat this weekend, added talented riders capable of securing multiple wins include Ryan Dixon.

Runner up in last years Welsh Open, Ryan more known for his Short Circuit exploits, in championships such as British Supersport, has proven in recent years a natural around Aberdare Park.

Expect him to be amongst the foremost challengers for the Welsh Open crown, don’t discount as well Welshman Jay Bellers Smith, piloting the Smith Bros KTM and fellow countryman Matt Rees.

Competition begins on Saturday morning from 9 AM, with the practice/qualifying sessions, prior to the start of the 23 race schedule