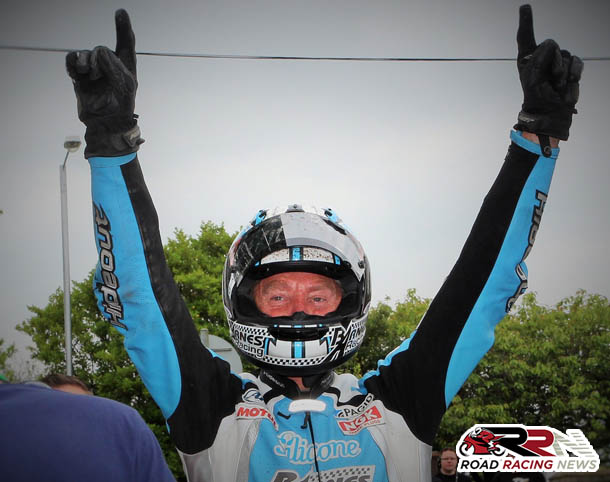 Holding the Sidecar driver record for most silver replica TT finishes from 2010-2019, is one of three wheel racing’s true greats John Holden.

Holden who has enjoyed great success alongside Andy Winkle and Lee Cain, through the 10’s secured no less than 17 silver replica finishes. 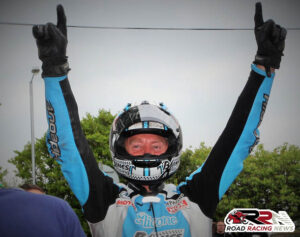