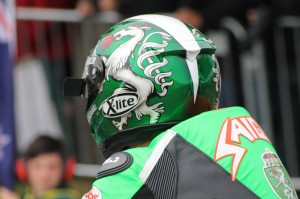 Horst Saiger clinched victory in open race at Terlicko road races following a fine all round performance on his own teams ZX10 Kawasaki.

In all a fine win for Horst Saiger who has this year impressed many with many top results including top five finishes at North West 200. 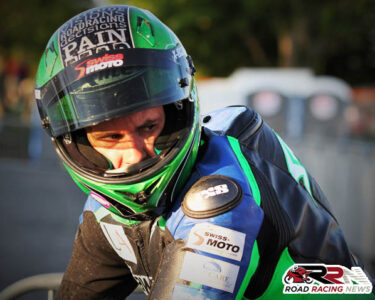 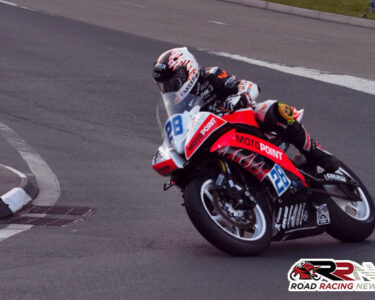 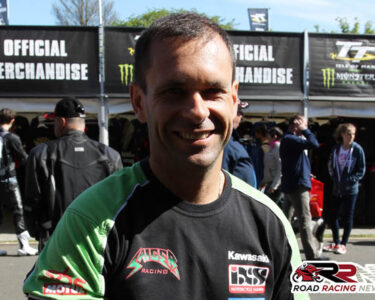