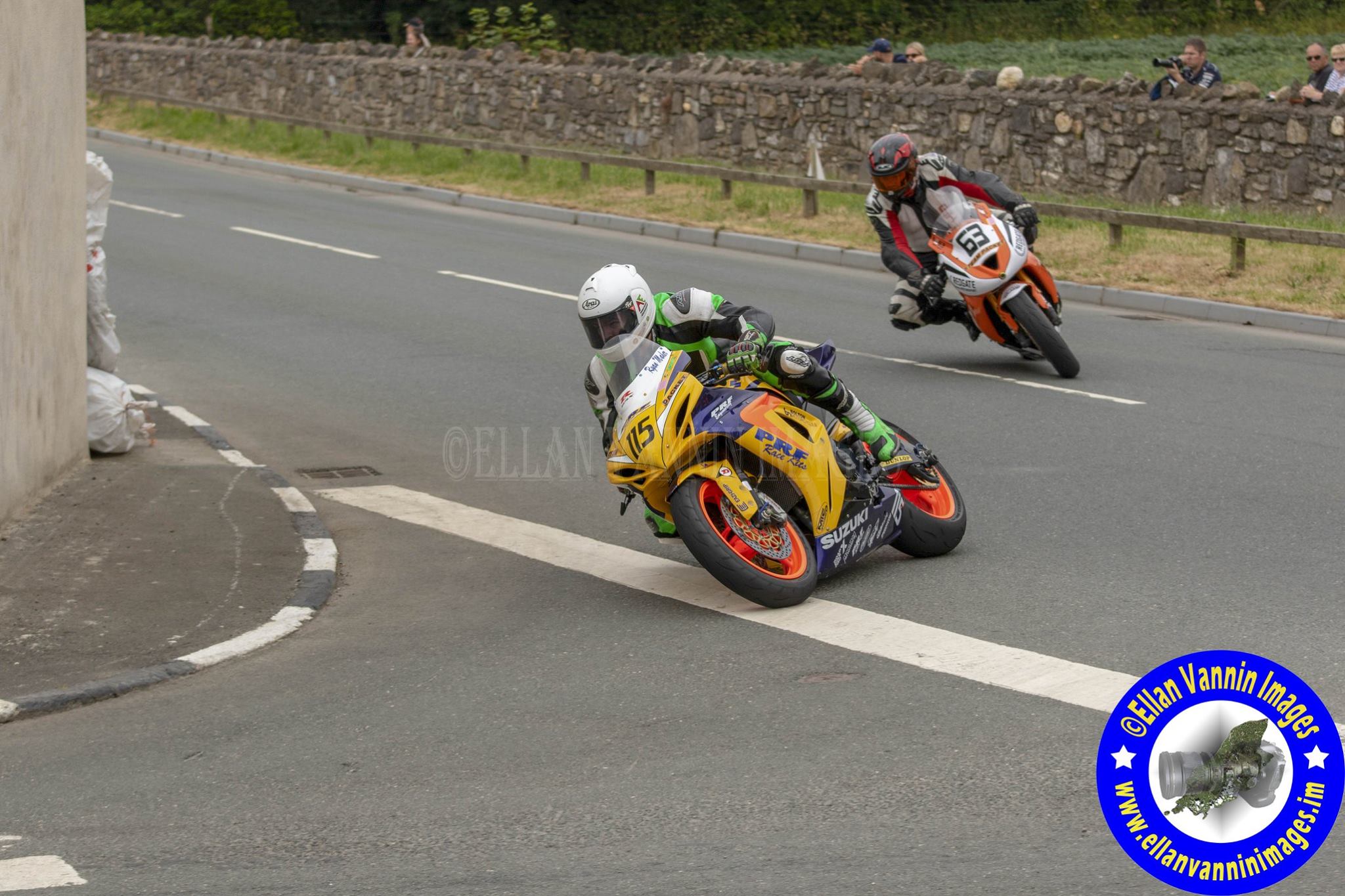 Lead Mountain Course newcomer in the 2015 Super Twins Manx Grand Prix, his answers to the popular series of questions are as follows:

“Enniskillen 100, it’s on my doorstep which is mega and it’s a real nice fast flowing circuit, credit to the organisers for getting it off the ground.”

“The adrenaline rush during a road race just can’t be matched, brushing off the furniture at crazy speeds and the crowd within touching distance, awesome.” 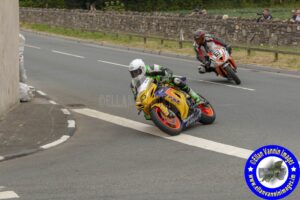 “Isle of Man (Mountain Course) as I haven’t competed in the other two, setting off on your own is a big plus for me also.”

“All the lads and lassie’s brave enough to try road racing.”

“Love to see kells Road Races on again, another local one and a super atmosphere.”

“Michael Dunlop, stick an engine in a shopping trolley and he’d make it work.”