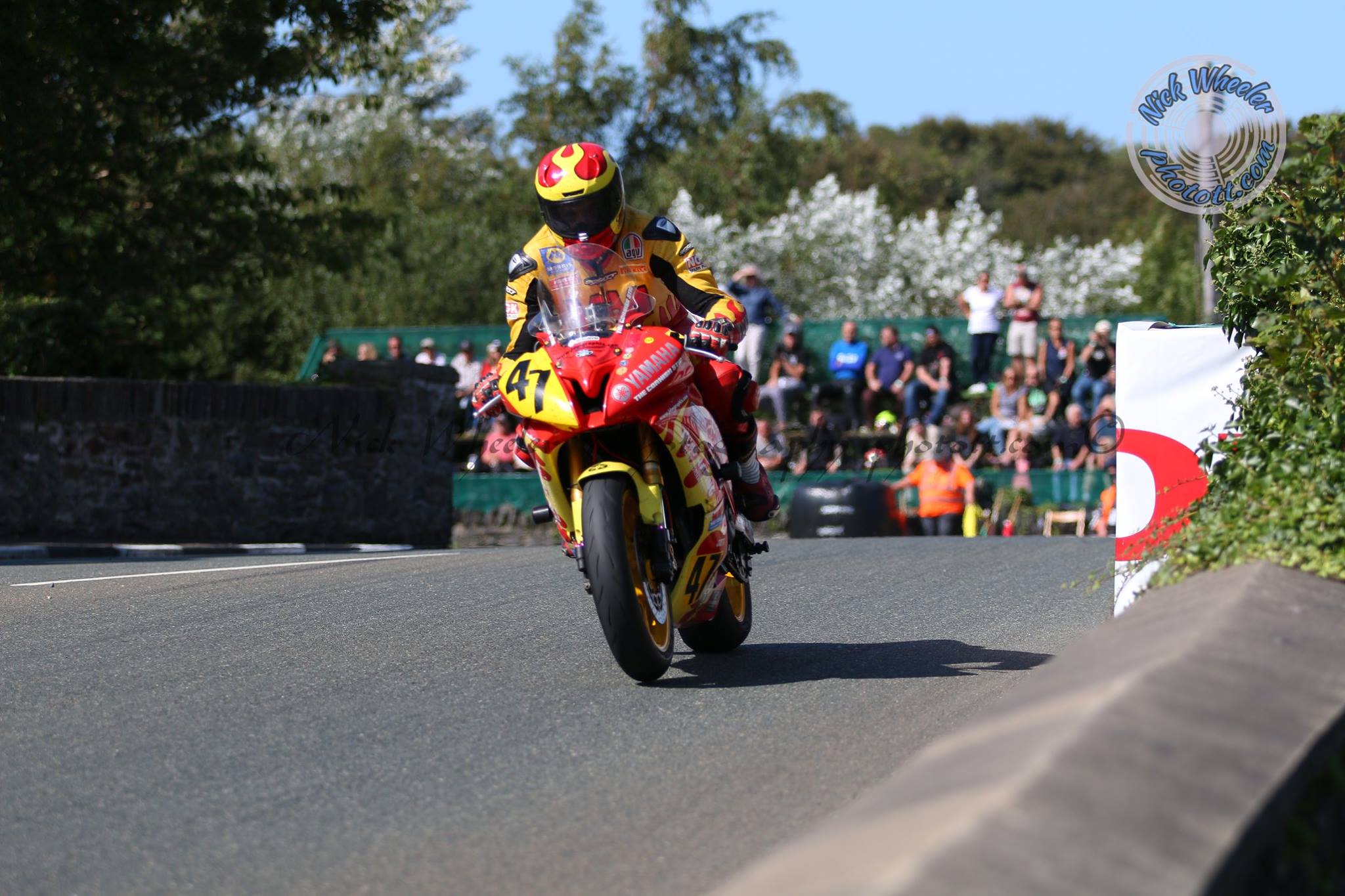 Synonymous with his trusty YZF R6 Yamaha steed, which carries a tribute to all time hero David Jefferies, his answers to the popular series of questions are as follows:

“Can’t beat the buzz of legally going flat out on public roads, the Mountain Course is the pinnacle.”

“TT as not done any others.”

“No one in particular but everybody who competes gets my respect.” 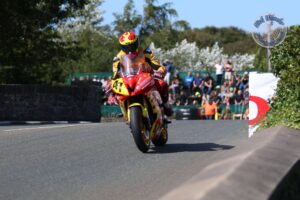 “Yeah at my home town of Bude, North Cornwall, it’s very similar to the North West 200 it would be fantastic.”

“Only 1 man for me, the late great David Jefferies.”

“Supersport, as I’ve not ridden a modern Superbike yet, only a Classic F1 Superbike.”