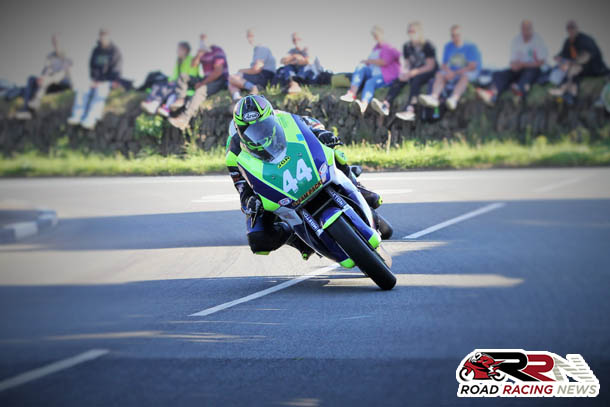 2015 Super Twins Manx GP race winner, multiple times a rostrum finisher at the Southern 100, 24th in the RST Superbike TT of 2017, the highly rated Rob Hodson is the next rider to take on Road Racing News, ten questions challenge.

“Southern 100, the circuit is mega and the people who run it are great, it’s well worth a week off work!” 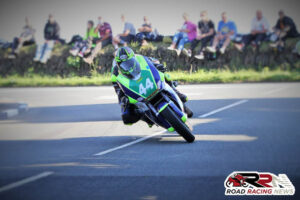 “Has to be the excitement gained when racing through the natural surroundings.”

“There’s a long list, I’ve had some great races over the years with many riders, sadly some of the lads aren’t with us anymore, Jamie Hodson, Andy Soar, Billy Redmayne, Malachi Mitchell-Thomas.”

“Winning the Super Twins Manx GP in 2015, along the way setting a new lap & race record, but I’m proud as well of all my Manx GP podium finishes.”

“Give the Isle of Man TT course permanent sunshine, and I don’t think any other roads course could top that!”

“I don’t really have a hero, but Joey Dunlop would have to be on the list for his achievements, also hugely respect Ian Hutchinson.”

“Superbike, if it’s behaving itself.”

“Pole is more important I suppose, I’d rather have a win over both options to be honest!”