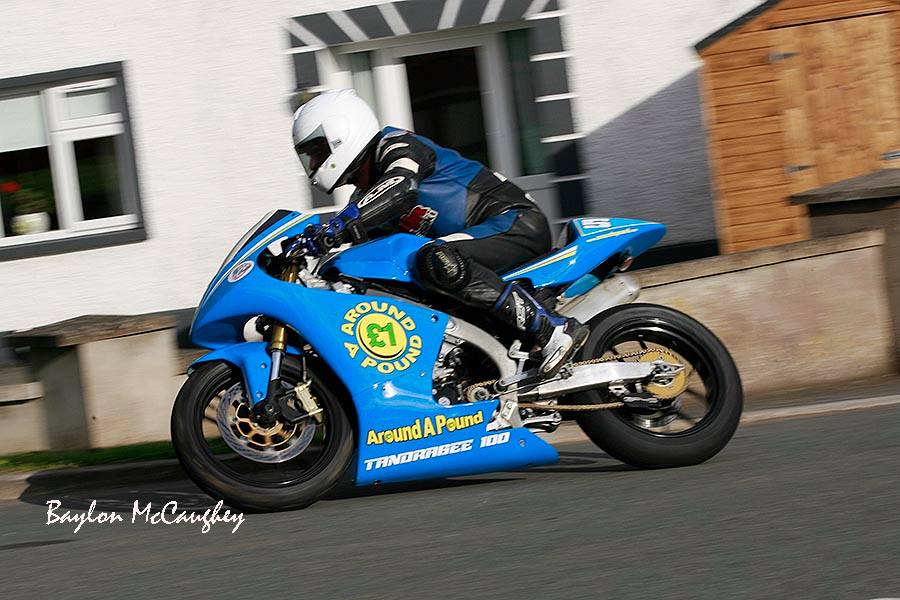 Additionally a former top 20 finisher within the Newcomers B class at the Manx Grand Prix, his answers to the popular series of questions, are as follows:

“Bigger challenge to oneself. As a support class rider I find you don’t have to ride as hard for placing.”

“TT by far, nothing near it for atmosphere, until you’ve put your foot on Manx soil and wheeled up Ago’s Leap, you won’t understand it.” 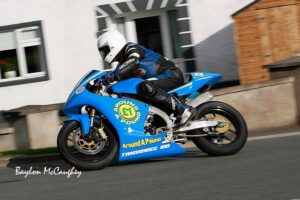 “Anyone who gives me respect on the road race track. I’ll give the same, can’t ride wheel to wheel anymore, always do better from b group starts, only out to make up numbers at the minute.”

“No, Ireland and Isle of Man is the cream.”

“Ryan Farquhar, he is a personal friend. He’s won the most by far and has given me great knowledge.”

“Fastest lap, there is usually no prize for pole position.”