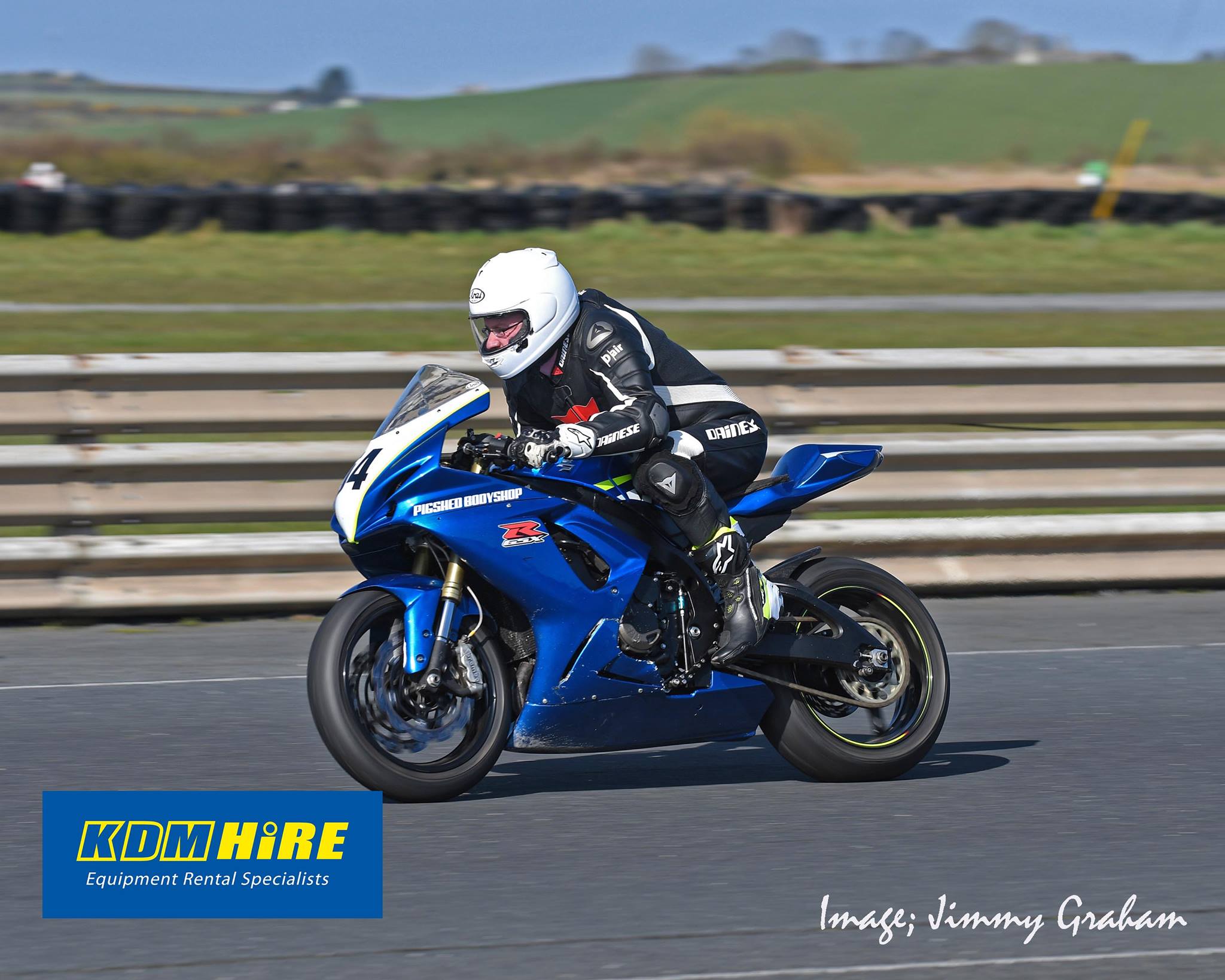 The Donaghadee racer’s answers to the popular series of questions, are as follows:

“The buzz, the craic and the mutual respect for each other.” 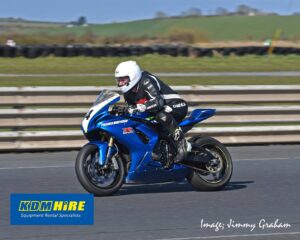 “Ulster GP, but I’m sure the TT would be mega to compete at.”

“Everyone who throws their leg over a bike and competes.”

“All of it, improving and learning and living my dream this season.”

“Would love to see a return of the Carrowdore Road Races.”

“Has to be Joey Dunlop or David Jefferies.”

“Supersport, as it’s nice to work the bikes hard and squeeze what you can from them.”

“Pole, nice to set a marker from the outset.”