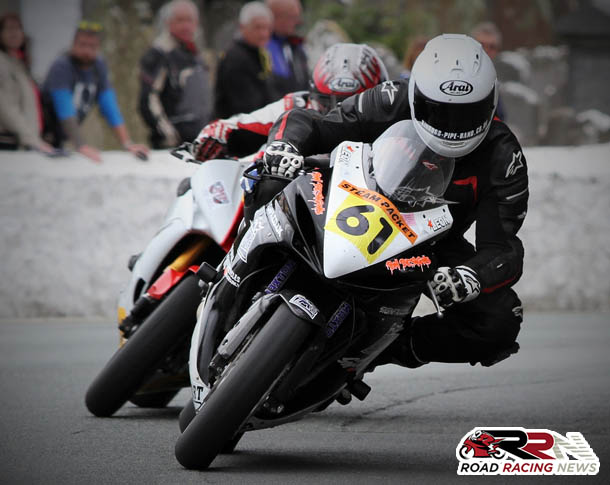 Set to tackle again this August the Junior Classic TT plus Junior, Lightweight and Senior Manx GP races, his answers to the popular series of questions, are as follows:

“Southern 100, it’s well run has a relaxed feel to it and the racing’s mega.”

“Would have to be my Suzuki, but I really enjoy riding the 350 classic.” 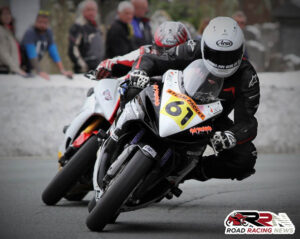 “I like the variation on the roads, the different types of events, different qualities you need to be competitive, you just can’t get that at purpose built tracks.”

“I don’t do enough meetings consistently, to have a rival.”

“Not into flying, so anywhere I can get to by van or boat!”

“Has to be fastest lap.”