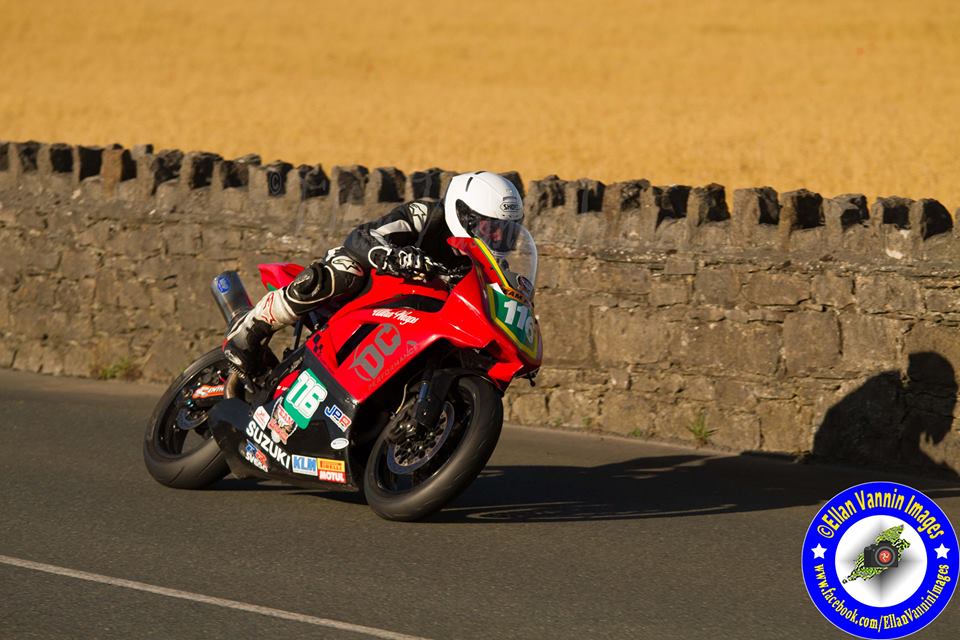 25th, 22nd within the Super Twin races of last years Southern 100, planning to tackle this August for the first time the Manx Grand Prix, Manchester based Daniel Capper is the next racer to take part in Road Racing News, ten questions challenge.

Still a relative newcomer to closed roads competition, his answers to the popular series of questions are as follows:

“My favourite national road race is the Southern 100, I like the laid back atmosphere and the circuit is mint!”

“Favourite race bike is the Manx Norton not really interested in the modern stuff.”

“Best part of competing on the roads is the characters you meet and the big flat out corners.” 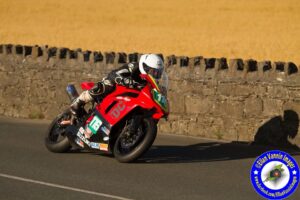 “Most respected rival is Jonathan Perry, when I started racing Jono was already winning and helped me out a lot.”

“Best roads moment so far has got to be the 2017 Southern 100, a week of sunshine and the racing was mint.”

“I’d like to see a road race held in Derbyshire, UK. It would save a fortune on ferries and there my favourite roads, so I wouldn’t have to learn them.”

“I’ve never really followed any road racing until I started doing it myself, but everyone’s heard of the Dunlop’s and I like the way Michael runs his own bikes.”

“Superbike, especially now they are running the Kramer at the TT.”

“Fastest lap, it gives you a lot of confidence and decent results normally follow.”