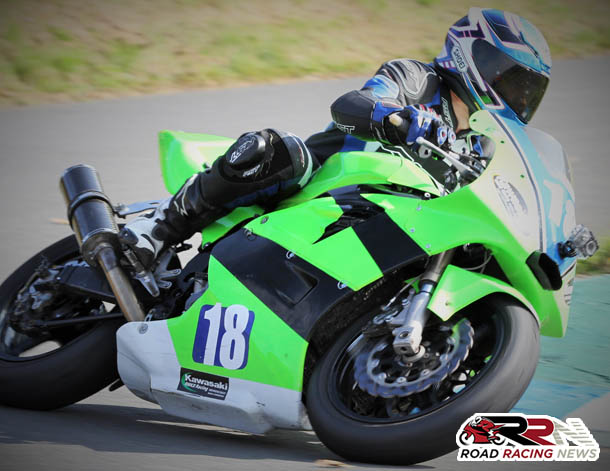 Fifth in the 2011 Newcomers A Manx Grand Prix, but more known for his exploits at Oliver’s Mount, Scunthorpe’s most famous pure road racer Dan Frear is the next rider to take part in Road Racing News, ten questions challenge.

The current 400 lap record holder at Scarborough, his answers to the popular series of questions, are as follows:

“Having competed at Scarborough, Aberdare and Armoy, I’d have to say out of three, Scarborough (Oliver’s Mount).” 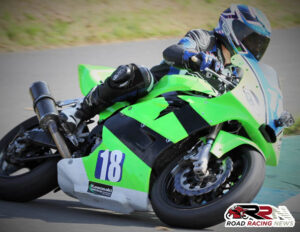 “Best part for me is the precision needed to ride fast on a street circuit, get it wrong and your in a mess, that gives me a buzz I don’t get on short circuits.”

“Have only competed at the TT so has to be that.”

“My brother, Bud Frear, won’t ride for a few years then comes out of retirement and beats me.”

“Lincolnshire, the road from my village (winterton) to Cadwell Park would make for some race track.”

“Pole position, fastest lap is no good if you come home 10th.”