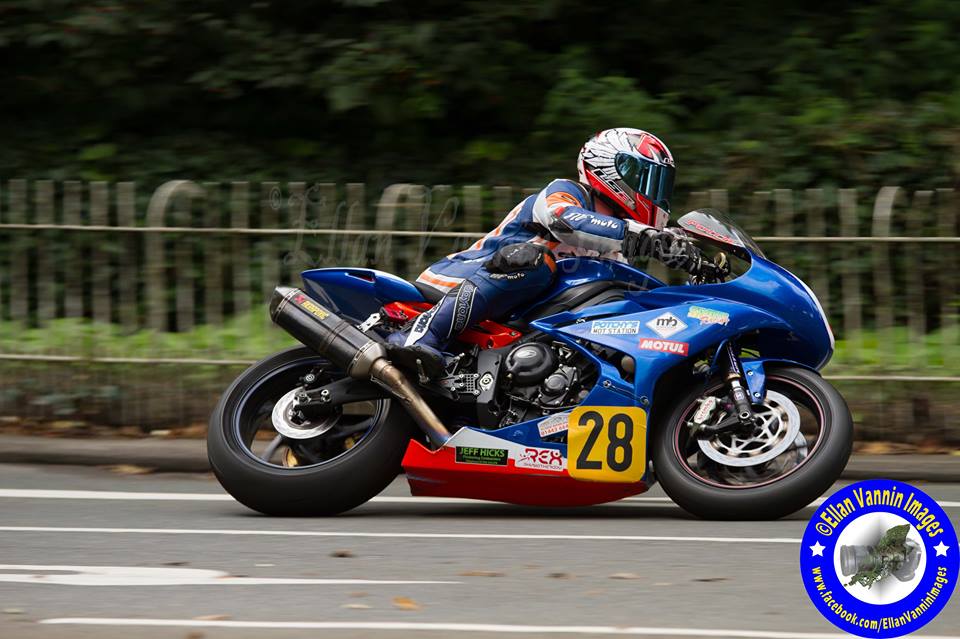 Rising Manx GP force Paul ‘Potchy’ Williams is all set for a new challenge next weekend, as he embarks upon a maiden venture into competition at Oliver’s Mount’s premier meeting, the Scarborough Gold Cup. 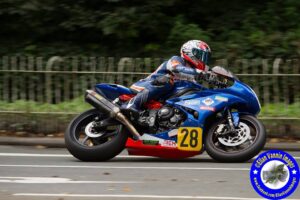 Main highlights included an excellent seventh in the Manx GP Supporters Club Lightweight encounter, plus a new personal best lap speed of 117.348 mph on his way to finishing a solid 19th within the blue riband Senior race.

Now regarded amongst Wales foremost pure roads exponents, ‘Potchy’ is definitely capable of chalking up a string of top class results next week at Scarborough.