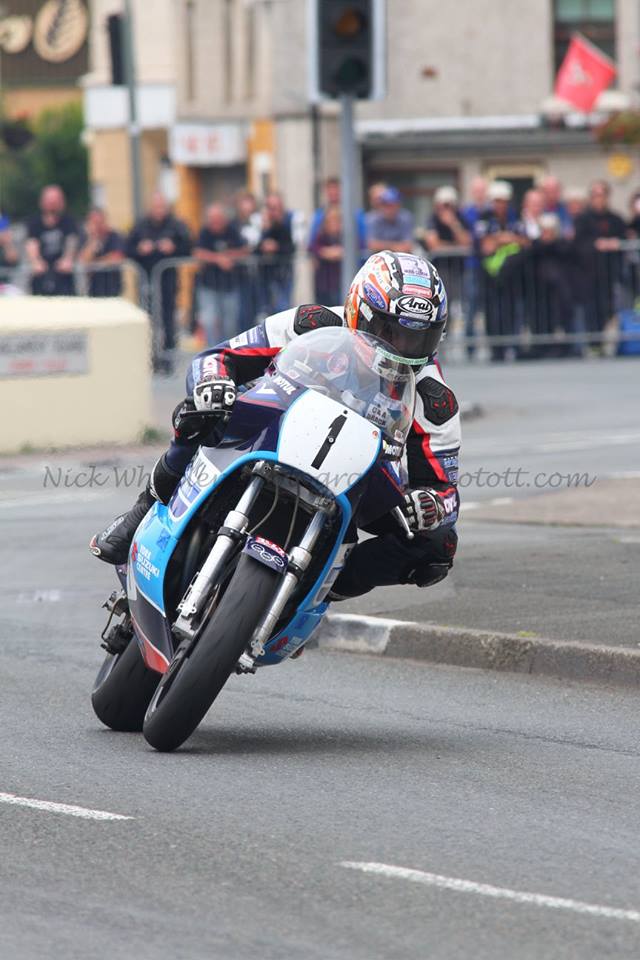 Team York Suzuki have recently toasted on Facebook their GP1 class success within the Motorsport Merchandise Superbike race of the 2017 Classic TT Races. 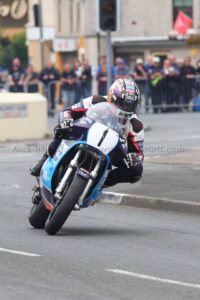 “Team York Suzuki were again first in class and the first SUZUKI across the line IN 4TH place following on from their class win and podium at the 2014 CLASSIC TT TEAM YORK SUZUKI have now finished in the top six since 2013 thus becoming one of the most reliable and successful teams to have taken part since the inception of the CLASSIC SUPER BIKE CLASS,none of this would have been possible without our sponsors.

also to the hardworking team GARY CARTLEDGE,PAUL WATSON,GEORGE CERC,DAVID KENYON ,CARL and all the people that have pitched in,and last but not least the riders who showed their true class during the whole two weeks GARY JOHNSON ,DAVID JOHNSON and development rider PETER BOAST who’s input during the year has been invaluable to the success of the team at this years classic TT.”