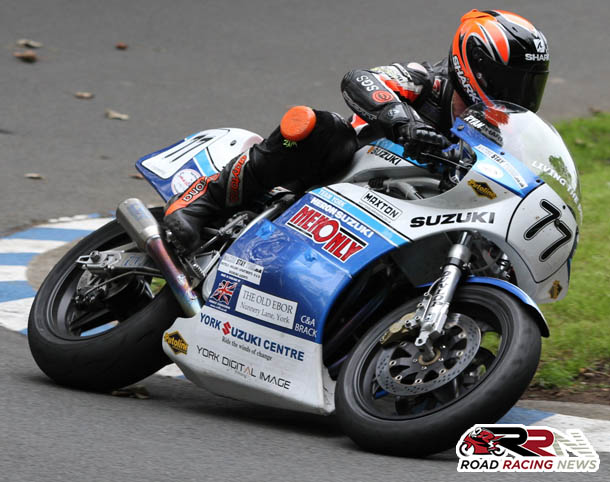 2011 Steve Henshaw international gold cup winner Ryan Farquhar is set to compete on the teams classic Suzuki superbike alongside competing in superbike and super twins races on his own teams Kawasaki’s.

At the 2014 Scarborough gold cup Ryan competed for team York Suzuki in classic superbike and superbike B races. 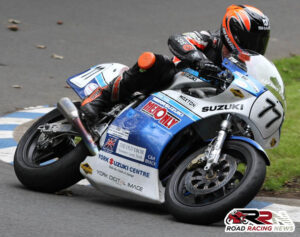 Classic superbike race two would see second win of the weekend achieved as team York Suzuki celebrated another result of the highest quality in what was overall an extremely prodigious 2014 road racing season for them.

David Johnson is fully confirmed to compete for the team in this years formula 1 classic TT which the ambitious team are confident of pushing for race victory with the fourth place finisher in 2014 superstock TT.