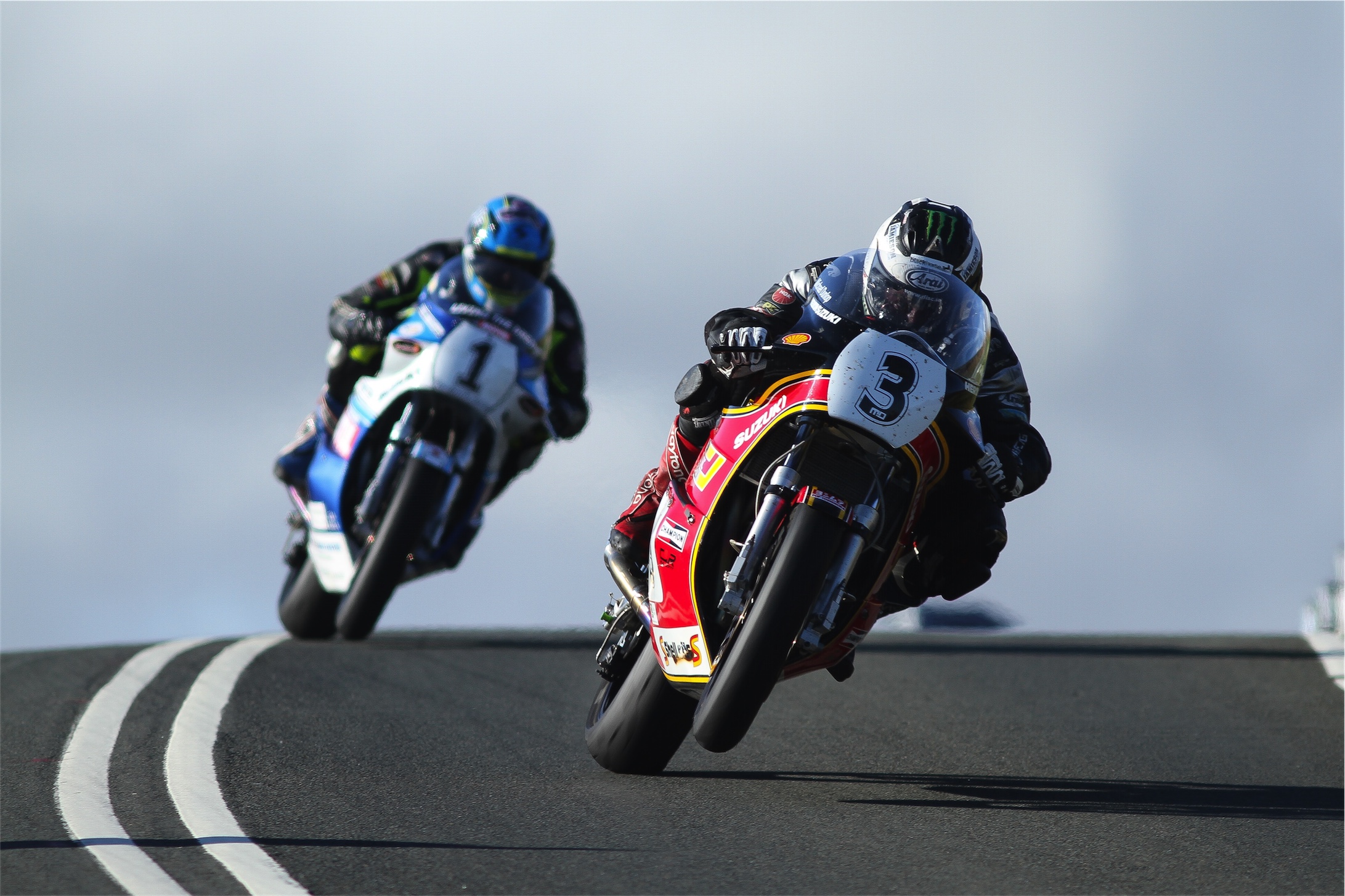 Team Classic Suzuki are pushing for a hat trick of victories at the Classic TT Races next year. 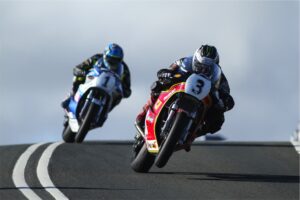 Last three years has seen team classic Suzuki, be amongst the teams to beat in formula 1 class, at Classic TT Races.

As he held off a determined challenge from Bruce Anstey on the Valvoline Racing by Padgetts Motorcycles YZR 500 Yamaha. 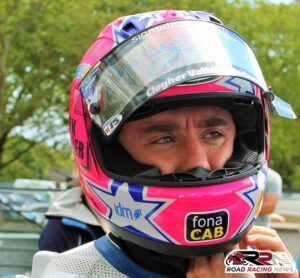 Lee Johnston finished a highly creditable seventh, as he ended his years competition on the mountain course in productive style.

The six time international road race winner is tipped for many a great moment, on the most famous of all pure road racing circuits in 2016.

Team classic Suzuki team owner Steve Wheatman, is confident that his team can record a third race win in four years at the classic TT.

In Michael Dunlop and Lee Johnston, they have without a doubt one of the strongest line up’s in the paddock.