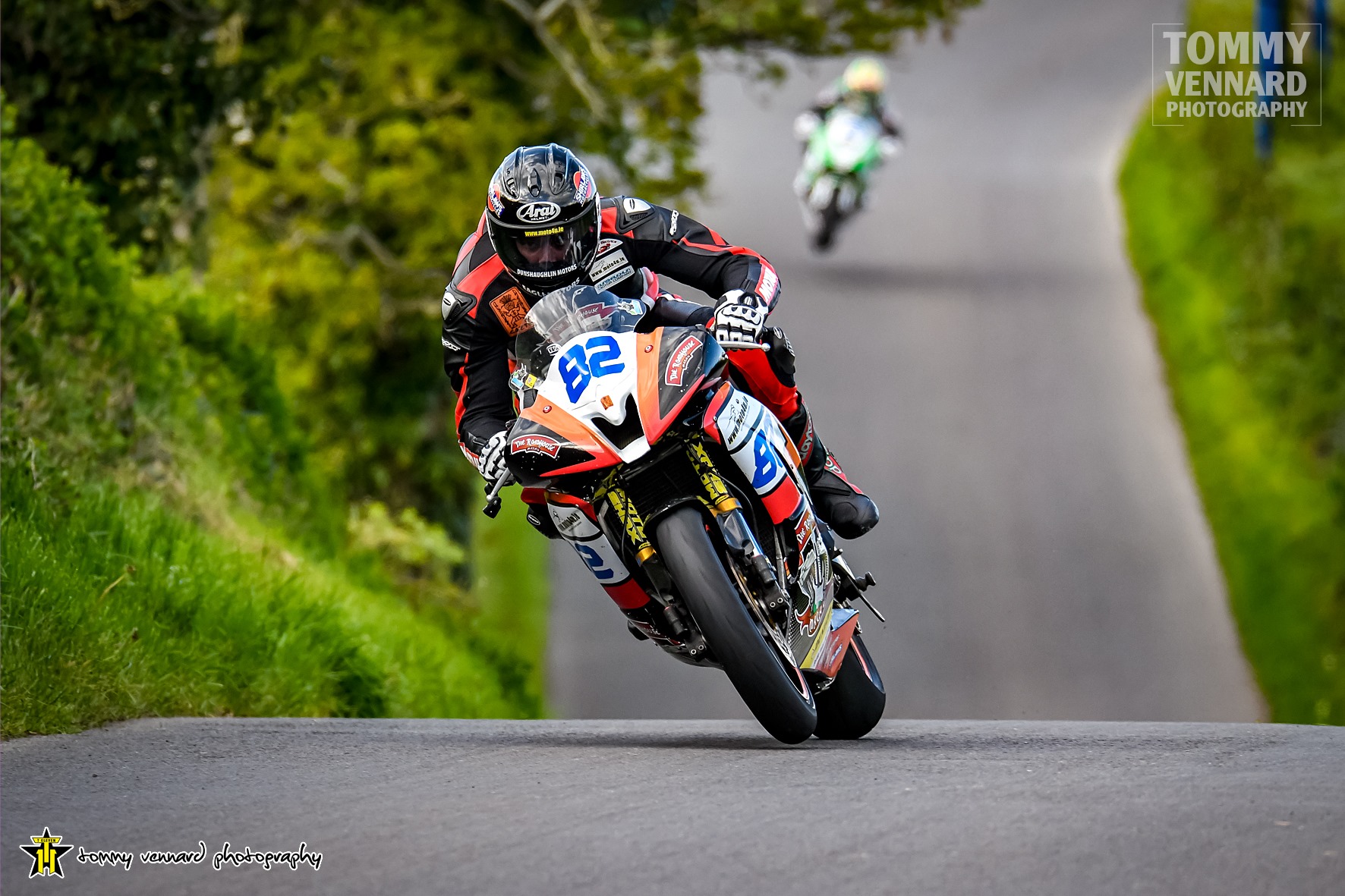 Racers in abundance are quickly placing entries in for the returning Tandragee 100, following the event entry process officially opening.

Celebrating this year sixty years since the meeting first joined the Irish road racing calendar, organisers the North Armagh Motorcycle & Car Club in recognition of this have revealed that entry fees will be reduced to just £60 pounds per class.

Further details on this topic, was issued as part of a press release and the information issued by Tandragee Clerk of The Course Anne Forsythe, reads as follows:

“For many years we have thought it doesn’t seem right that these heroes of our sport have to pay to entertain us and whilst the additional costs associated with COVID-19 means we won’t be able to offer completely free entries.

We are delighted to announce that, in association with the Tandragee 100 Supporters Club, we are able to offer all competitors a reduced entry fee for our 60th year of £60 Stg per class!”

Highlights of the most recent Around A Pound title sponsored meeting in 2019 included the gripping battles for Open, Grand Final honours between Derek Sheils and Derek McGee.

Mullingar’s McGee who went onto edge out BE Racing In Conjunction with Richardson Kelly Racing’s Sheils within the Grand Final, additional victorious in the Supersport, Super Twin, 125/Moto 3 races enabled him to secure the ‘Man of The Meeting’ accolade.

Expect another high class field to battle it our for respective class spoils this April (29th-30th) as the T100 makes an hopefully fully upbeat comeback.