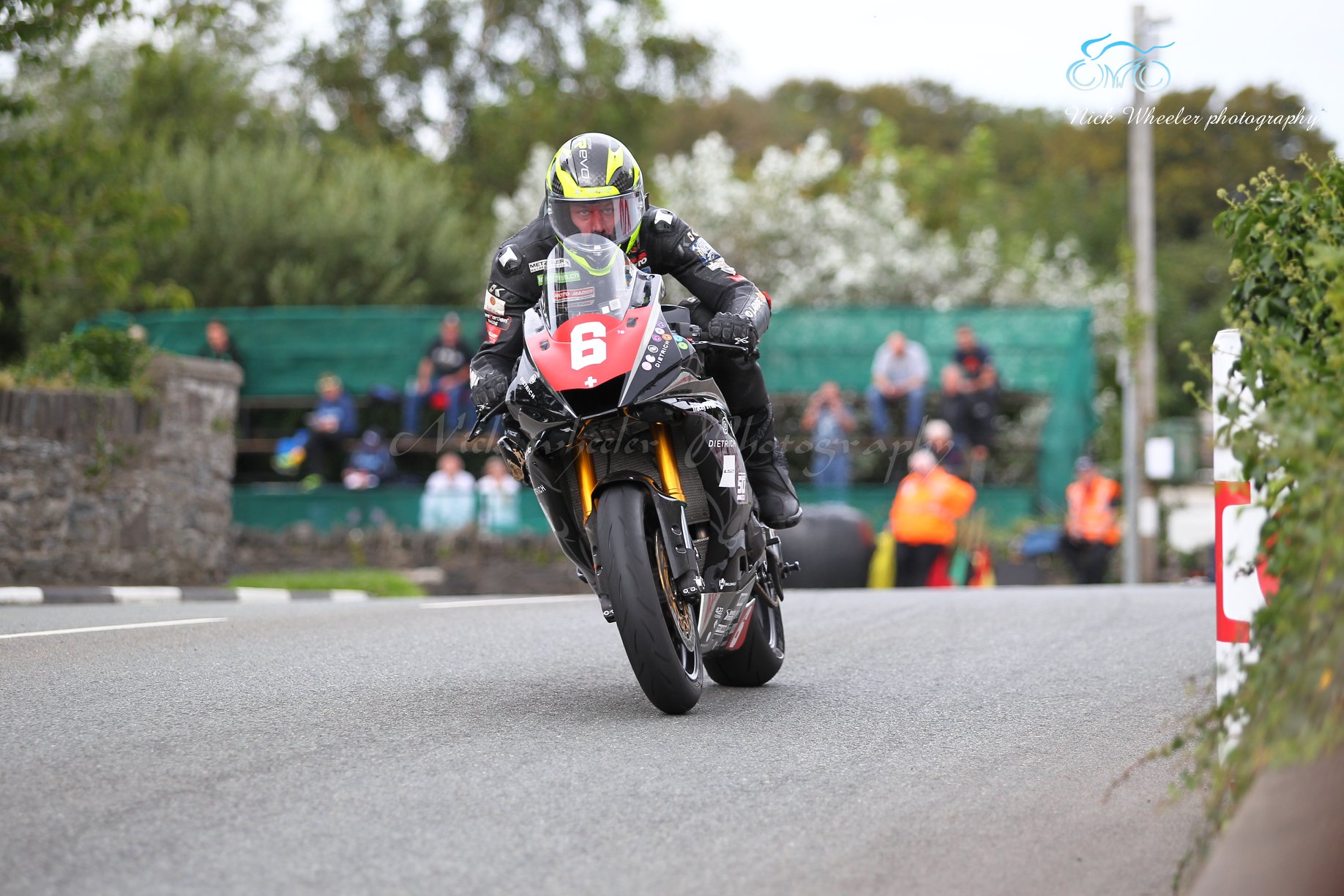 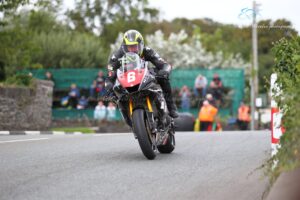 “We are very pleased to welcome a new member to the team. Swiss rider Ivo Ladde will be riding the teams CBR600RR at the Manx Grand Prix in the Junior and Senior races. (Subject to acceptance).

Ivo made his Newcomers debut in 2019 finishing 14th on his own Yamaha R6. We are all looking forward to working with Ivo and helping him achieve his goals around the TT course.”

It’s great to see teams like TC Racing continue to have a prominent presence at the Manx GP, not only helping bring through the TT stars of tomorrow, but also continuing to back an event which in recent years, has produced unquestionably many of the best Mountain Course hosted races within the modern era.