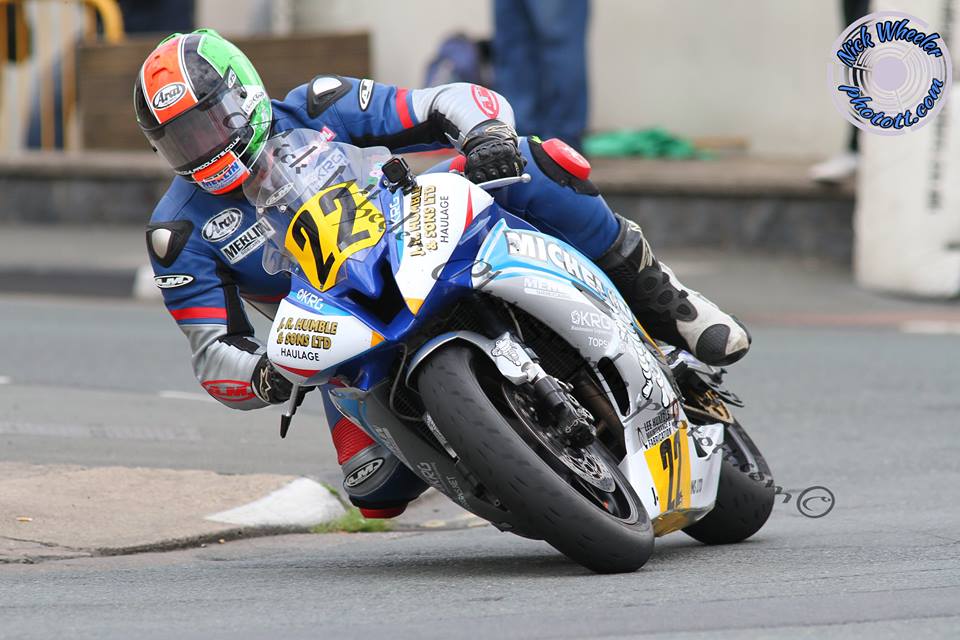 Humble who has enjoyed great support over the years from the iconic Michelin brand, answers to the Mountain Course themed set of questions are as follows:

“I did a lot of homework learning the course and set off down Bray Hill quite confident, I knew where I was going but was totally overwhelmed by the speed of the place but came in with the biggest grin on my face.”

“Without a doubt getting on the podium in 2016, its an achievement to complete a Manx GP but to get on the podium was a real special moment, even led for a lap or so!”

“Every man or woman that chooses to take part, still say the Mountain Course is the ultimate test of man and machine so anyone that takes part deserves the respect.” 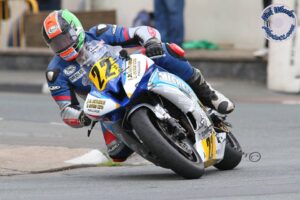 “There isn’t a word to describe it but it’s the best thing I’ve ever done and cherish every moment of it.”