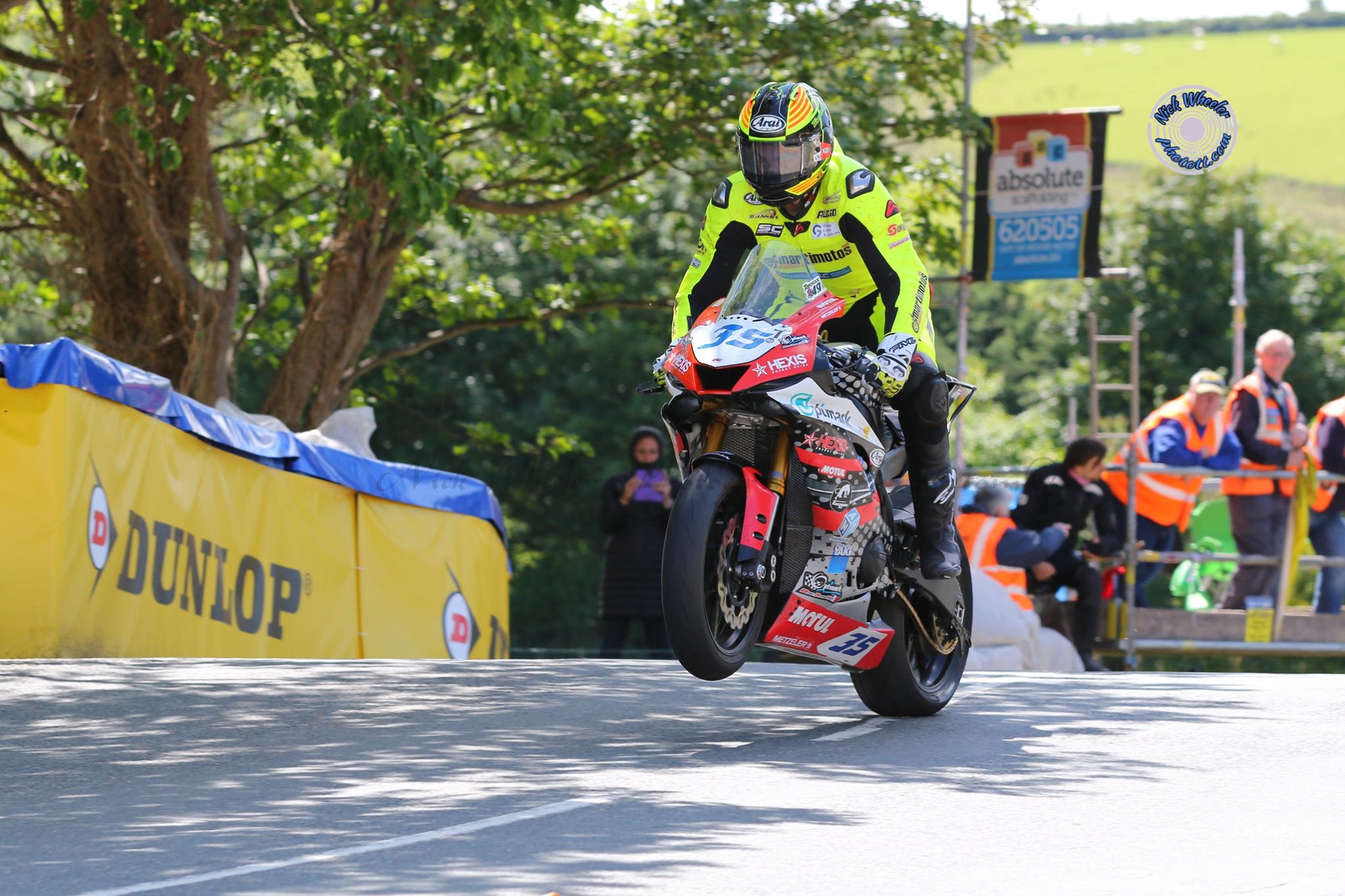 A top six finisher in the Newcomers A Manx Grand Prix of 2016, Torras Martinez has since gone onto acquire a string of highly creditable results from TT affiliated competition.

Standout moments from recent TT tenures include back to back Senior class finishes in 2017 and 2018, with the result from the latter record breaking, history making encounter been an excellent 18th place finish.

After encountering problems and some during last June’s practice week expedition with his Martimotos backed Yamaha mount, the Optimark outfit rescued Torras Martinez’s Supersport class campaign, by providing him with a YZF R6 Yamaha. 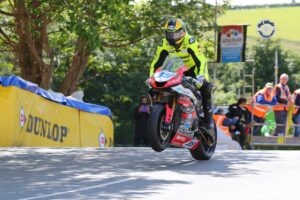 Going onto place 29th, 33rd within the Monster Energy Supersport races, the relationship struck then has ultimately led to the link up for the 2020 season which alongside the TT also sees Torras Martinez pilot YZF R6 Yamaha, ZX-10RR Kawasaki machinery at the North West 200, selected short circuit events and the IRRC Chimay meeting.

Spain’s leading International road racer of modern times is also targeting Classic TT competition and wishes to state that he is currently on the lookout for a ride for the yesteryear event equivalent of the TT Races.