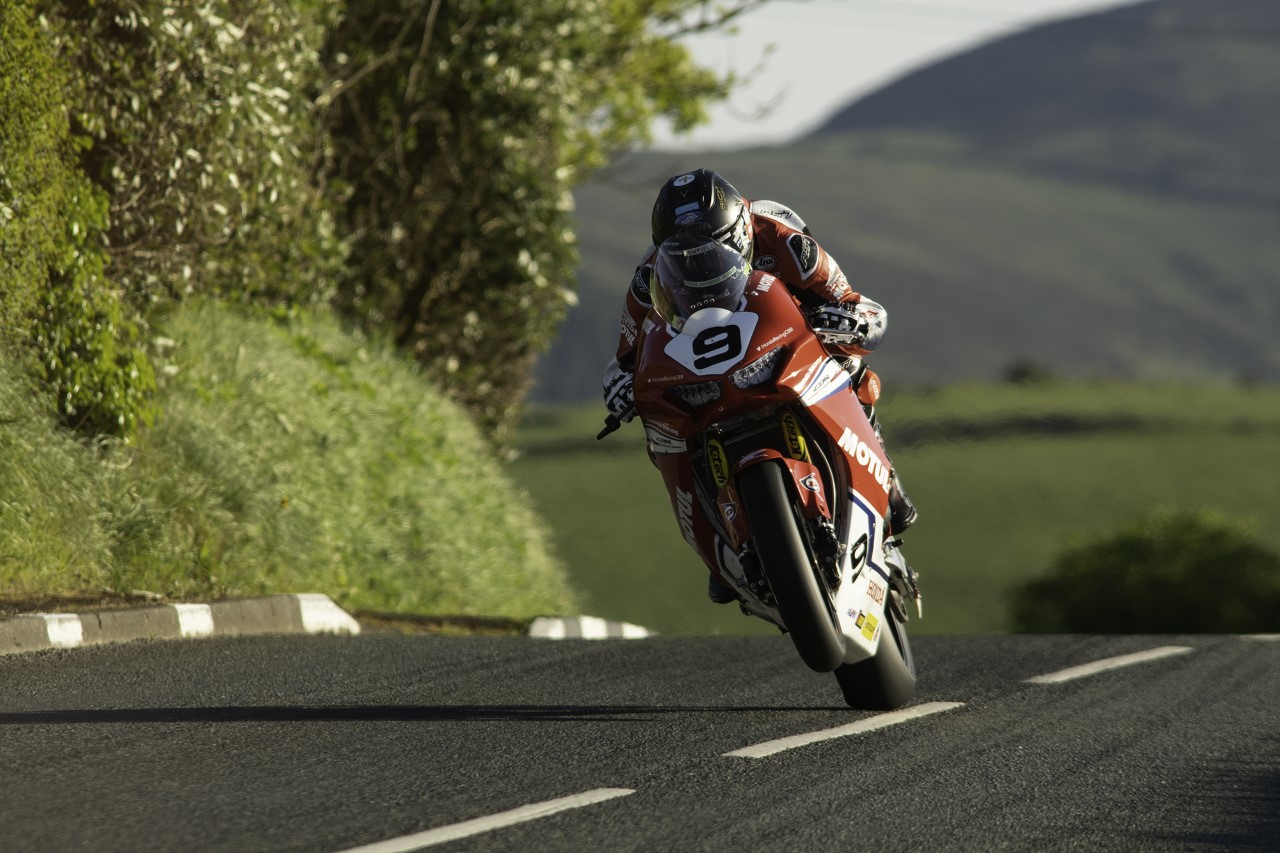 The Penrith based squad has over the past ten years a quite exceptional Macau GP record, which includes successes with Guia Circuit maestros Stuart Easton and Glenn Irwin.

For new team member, Australian star Johnson the opportunity to work with such proven event front runners, is one that hugely enthuses, excites him. 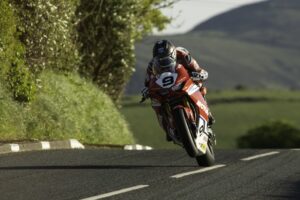 Consistently in contention for podium placing’s at pure road racing’s most iconic, prestigious events, the well liked, calm, cool racer is certain to be a prime contender for rostrum finishing heroics in November.

Reminder the 2019 Suncity Group Macau Grand Prix, takes place from the 14th-17th of November, with two wheel race action taking centre stage on the 16th of next month.