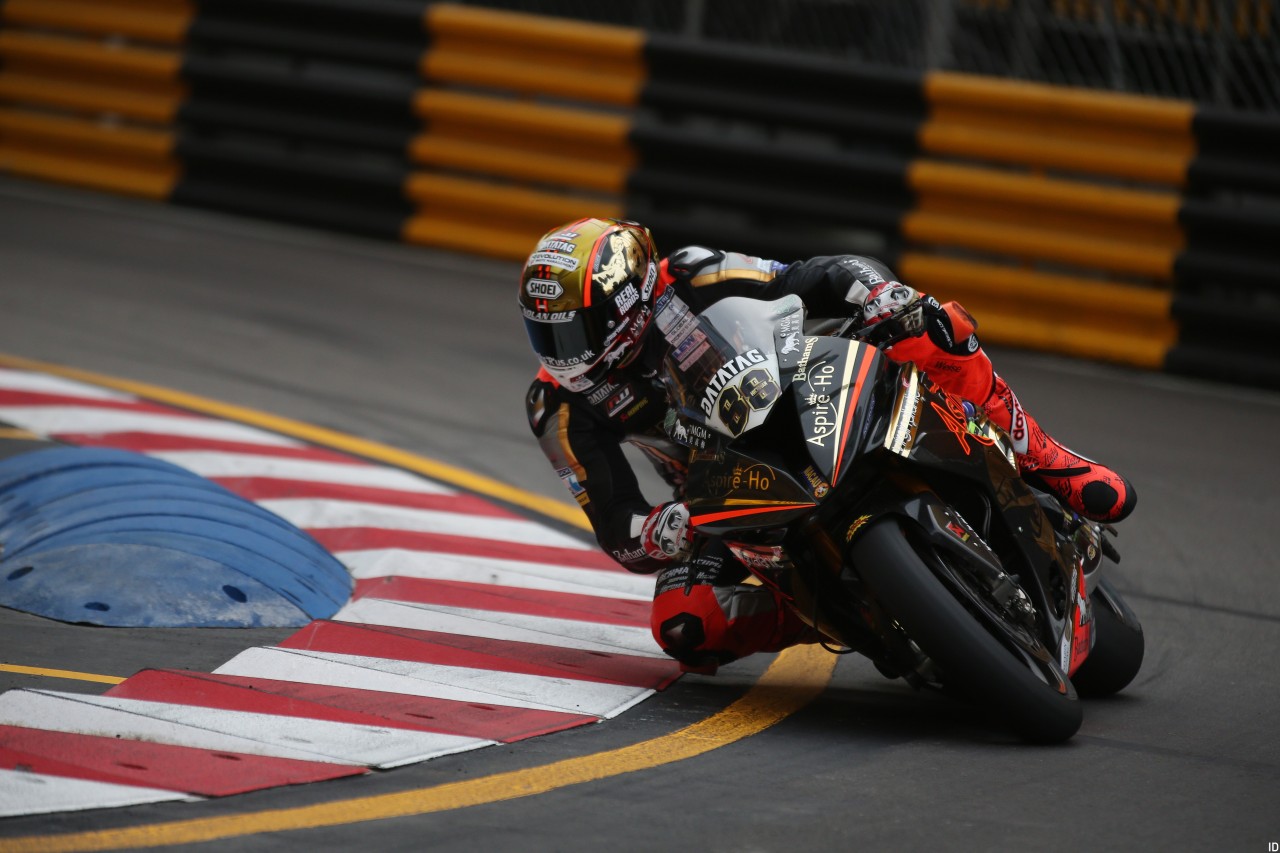 Four times North West 200 winner Irwin, had received an offer to compete on Penz 13.com’s YZF R1M Yamaha steed but elected to turn down the opportunity due to commitments with another manufacturer.

IRRC Superbike series winner Todd tipped by some to sign for the factory Honda Racing squad, is keen to secure a deal with a team that will allow to sample BSB events, in the run up to the International Road Races in 2020.

It’s not clear as to what the Bingley racer’s plans for 2020 are but one things for sure he’s certain to attract no shortage of offers, given his stature, proven real road racing record.

Michael Rutter – Life Of A Racer:

It’s 21 years since Michael Rutter claimed his first of eight Macau GP triumph’s, 25 years since he first competed around the iconic Guia Circuit.

Recently an autobiography titled Life of A Racer, details Rutter’s career in full, from the various great moments, to the challenges, to the tough times, to the character building times.

A full review on the 270 plus page book is coming up soon on Road Racing News, not to be missed!

There is always different sponsors on teams machines at Macau, mostly from local companies like MGM who are providing title sponsorship for the Penz 13.com and Bathams Racing outfits. 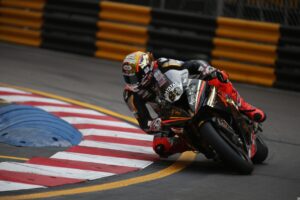 The immaculate Paul Bird Motorsport Ducati’s like the Penz/Bathams BMW’s also have sponsorship from outside UK shores in the form of the Tak Chun Group, who’s branding features strongly on John McGuinness, David Johnson’s Ducati mounts.

Reminder to everyone timed practice gets underway tomorrow local time from 07:30 AM and runs through to 08:30 AM.