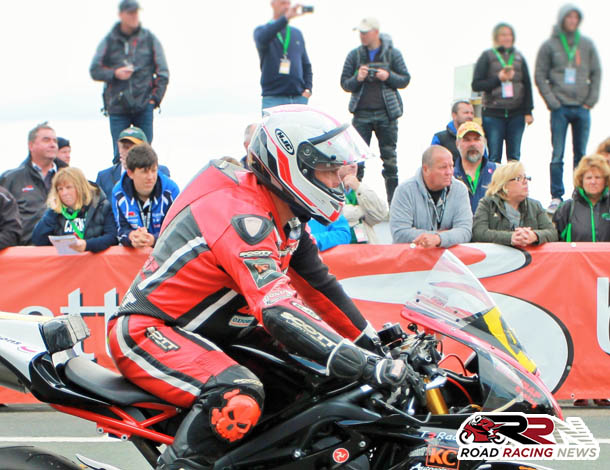 Dilligaf Racing’s Steve Moody is aiming to lap in excess of 115 mph, at the 2016 Manx Grand Prix.

This years Manx is set to mark his fifth appearance, at one of the most road race meetings in the world.

His current personal best result around the mountain course, was eleventh place finish in the 2008 newcomers A race.

2016 Manx GP sees him 675 Daytona Triumph mounted, as he bids for silver replica finishes, in the junior and senior races. 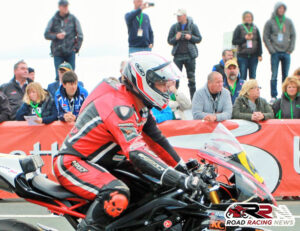 Alongside the Manx, Steve is also all set to return to Aberdare Park, targeting top draw results in supersport races and the prestigious Welsh Open.

For his roads campaign, Steve is using Continental Tyres, the popular marque, is delighted to be working with the rider who is targeting competing for the first time at the North West 200 next year.

Plus another aim for Steve Moody and Dilligaf Racing in 2017, is action at the most iconic and famous of all pure roads races, the Isle of Man TT.