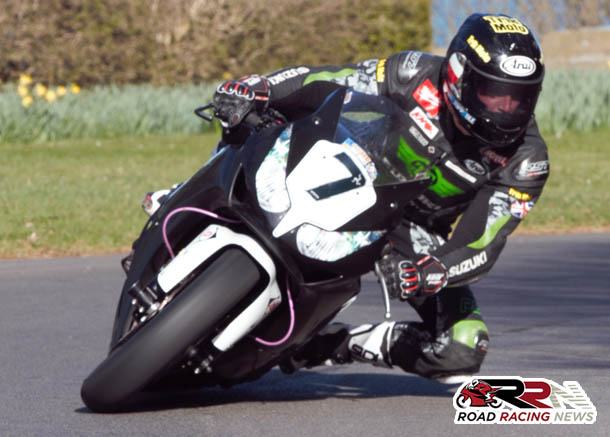 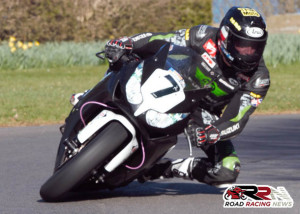 Opening senior race was next up and Steve produced another tenacious, determined and consistent performance as he finished in eighth place finishing second Honda mounted rider.

For TT 2015 the eighth place finisher in 2013 superstock TT holds start number 20 for superbike, superstock and senior races as he competes on his own teams Honda alongside backing from Keith Flint.

In the last three years Steve has rapidly improved around Oliver’s Mount and around the mountain course. 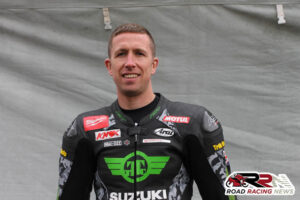 With almost only forty days to go till TT 2015 Steve is greatly looking forward to competing for the seventh time at the most famous road race in the world.