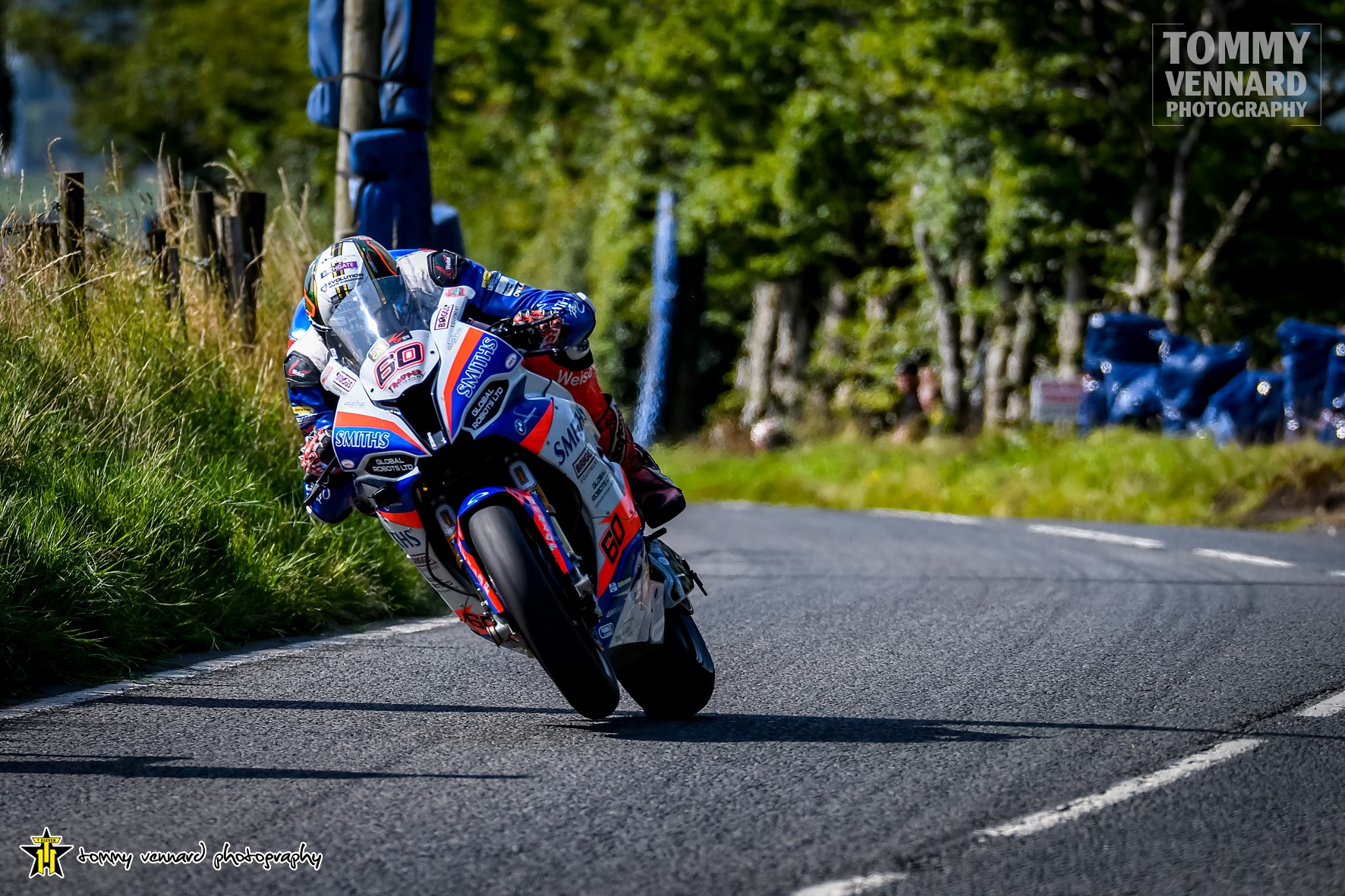 Peter Hickman’s seven wins from seven starts at this year’s Ulster Grand Prix, puts him firmly top of the winners list for the world’s fastest road race in the current decade. 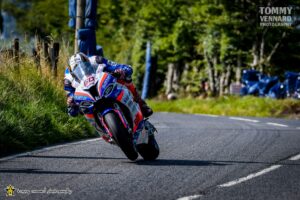 Bruce Anstey who like Hickman has overall 13 event triumphs, is the nearest challenger to the BSB showdown regular in terms of victories throughout the past ten years, securing eight race wins.