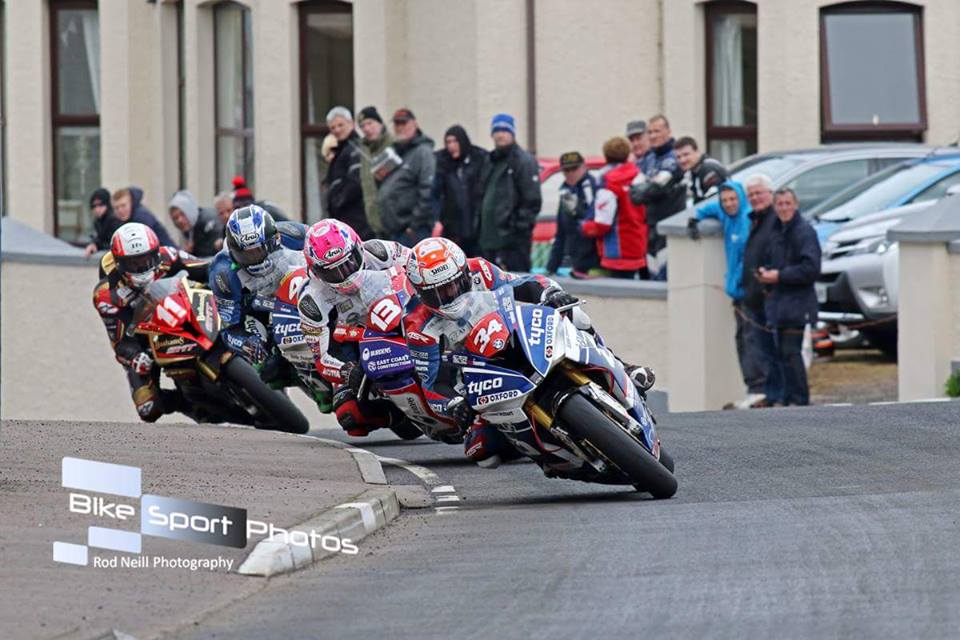 The Carrickfergus racer who’s overall event wins total stands at 24, has throughout the past decade wrapped up no less than 22 North West 200 victories.

Seeley’s NW200 dominance within the ’10’s’ is showcased in the full by the fact that no other rider this decade has accumulated five or more race wins. 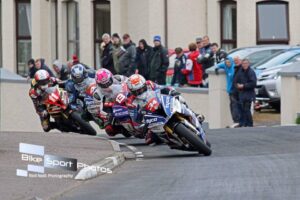