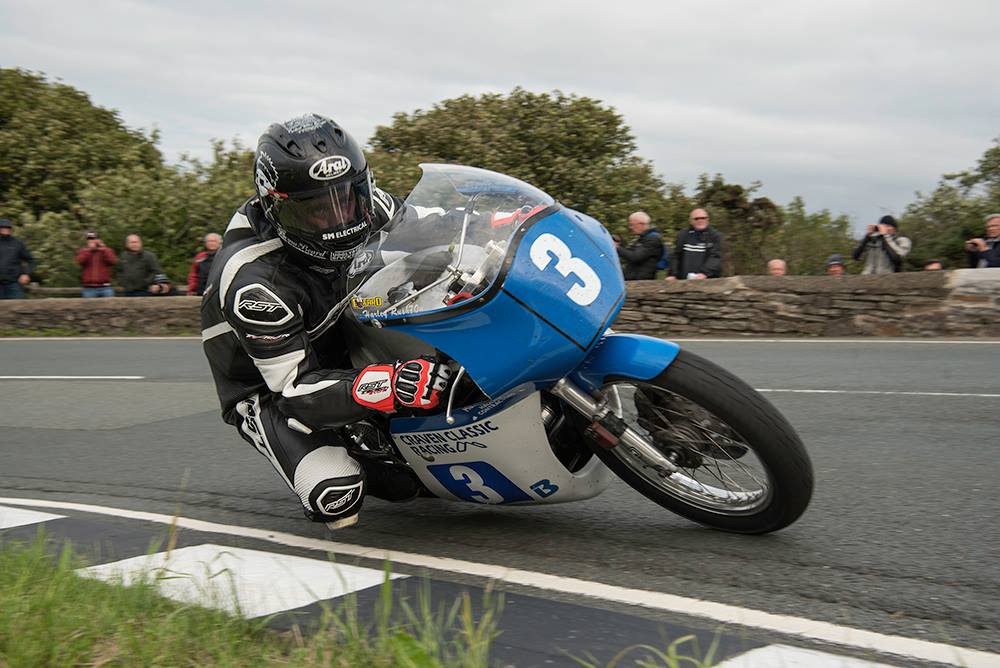 Closing in on it’s 31st year on the pure road racing calendar, the Pre TT Classic Road Races which acts as the traditional curtain for the TT Races festival, has grown and grown in stature throughout the past 10 years.

Throughout the current decade a who’s who of yesteryear racing has excelled and some at Billown, including joint event record wins holders in the 2010’s, Mike Hose and Jamie Coward. 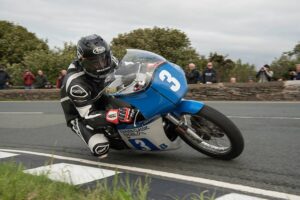