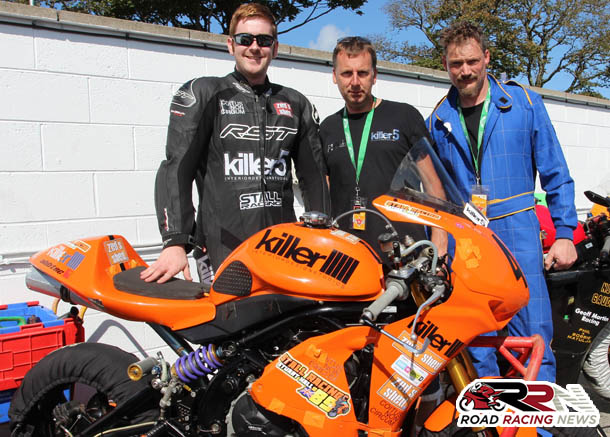 Stuart Hall’s Stall Racing team have recently announced that for the 2018 Manx Grand Prix, they will be stepping up to the Junior and Senior classes running YZF R6 Yamaha machinery.

Sixth in the Newcomers B race of 2016, Killer5 and Zed’s Shed backed racer Hall who first started racing in 2013, is more than a touch excited about what his prospective third Manx GP campaign will bring.

Commenting on his plans to pilot a 600 steed for the first time around the Mountain Course next year, he stated via the Stall Racing Facebook page: 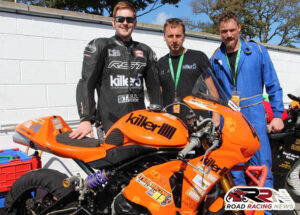 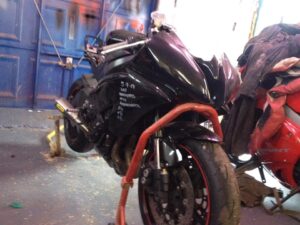 “STALL Racing is excited to announce that we will be changing machinery and class for next year.

We have bought this crash damaged Yamaha R6 from a close friend with the promise of competing at the Manx Grand Prix using it.

The only downside is that we now have to sell the ER6. If anyone is interested in purchasing a well sorted 85bhp bike please get in touch.

Hopefully we will be testing the new bike at the beginning of November at Mallory Park.”