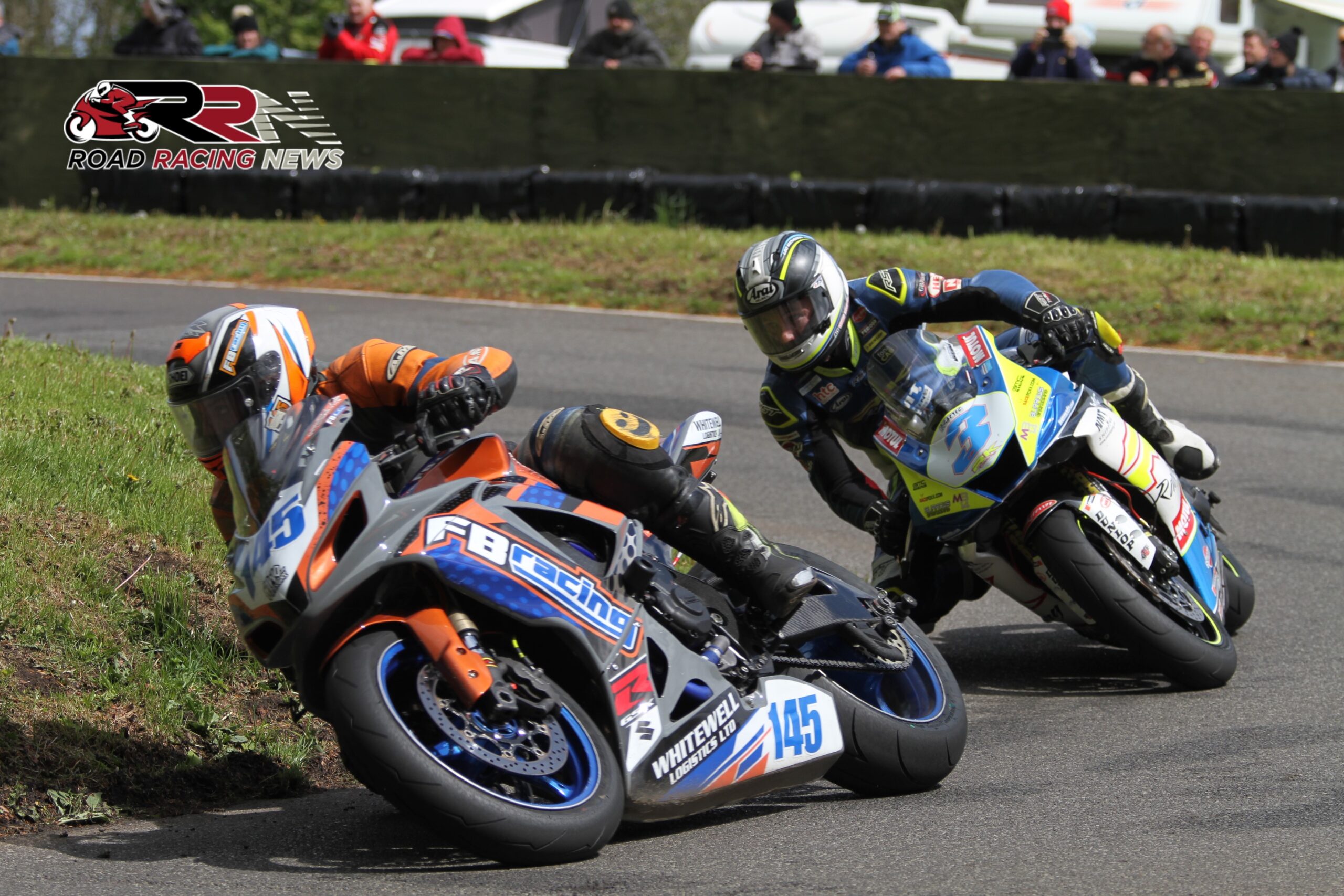 As showcased in my previous article, Lee Johnston and Dean Harrison now have combined incredibly 117 victories at Oliver’s Mount.

Driver Crawford now has 16 Scarborough wins to his credit whilst passenger ups his victories total to 13.

Rising star at Scarborough Jim Hind, claimed no less than five top three finishes plus was one of just five racers to go sub 1 minute 49 seconds.

Worth noting as well that 64 racers overall took part in the five lap Supersport races, showcasing the improving popularity of racing at one of the world’s most unique, prestigious road races Oliver’s Mount, Scarborough.