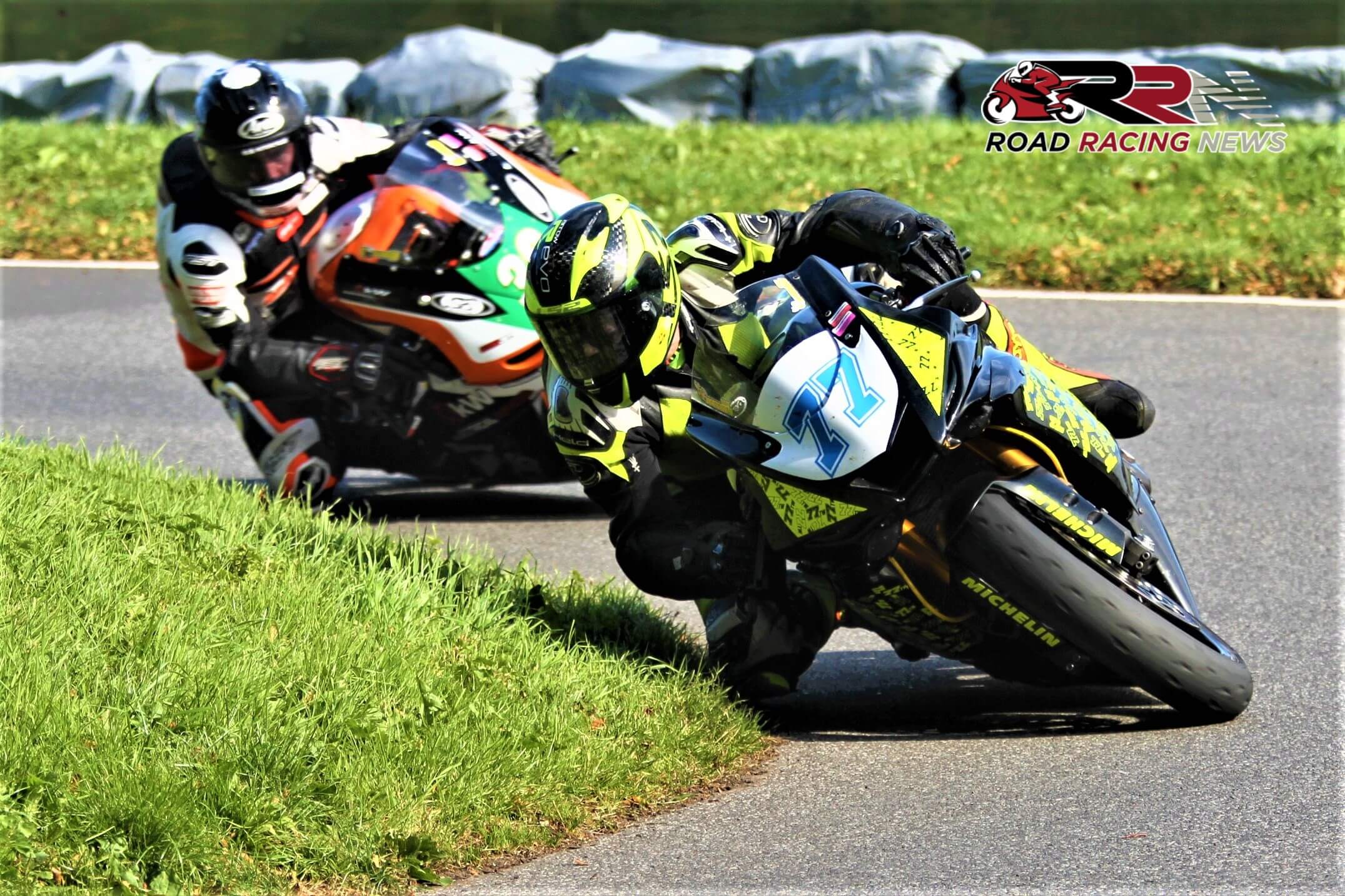 Just two days since the entry process for the returning Spring Cup meeting, at Oliver’s Mount, Scarborough opened, entries have been fast flowing in from up coming, experienced, next generation International road racers. 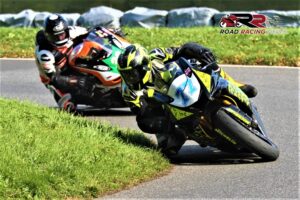 Reigning Lightweight TT runner-up, TT Privateers Champion Jamie Coward, who has revealed that he will be piloting a Steadplan supported ZXR 750 Kawasaki, at all Scarborough meets during 2021.

Reminder as previously highlighted above, the 2021 eagerly anticipated Spring Cup takes centre stage from the 22nd-23rd May, just over two months to wait!

Cliffhanger Hill Climb Round Up