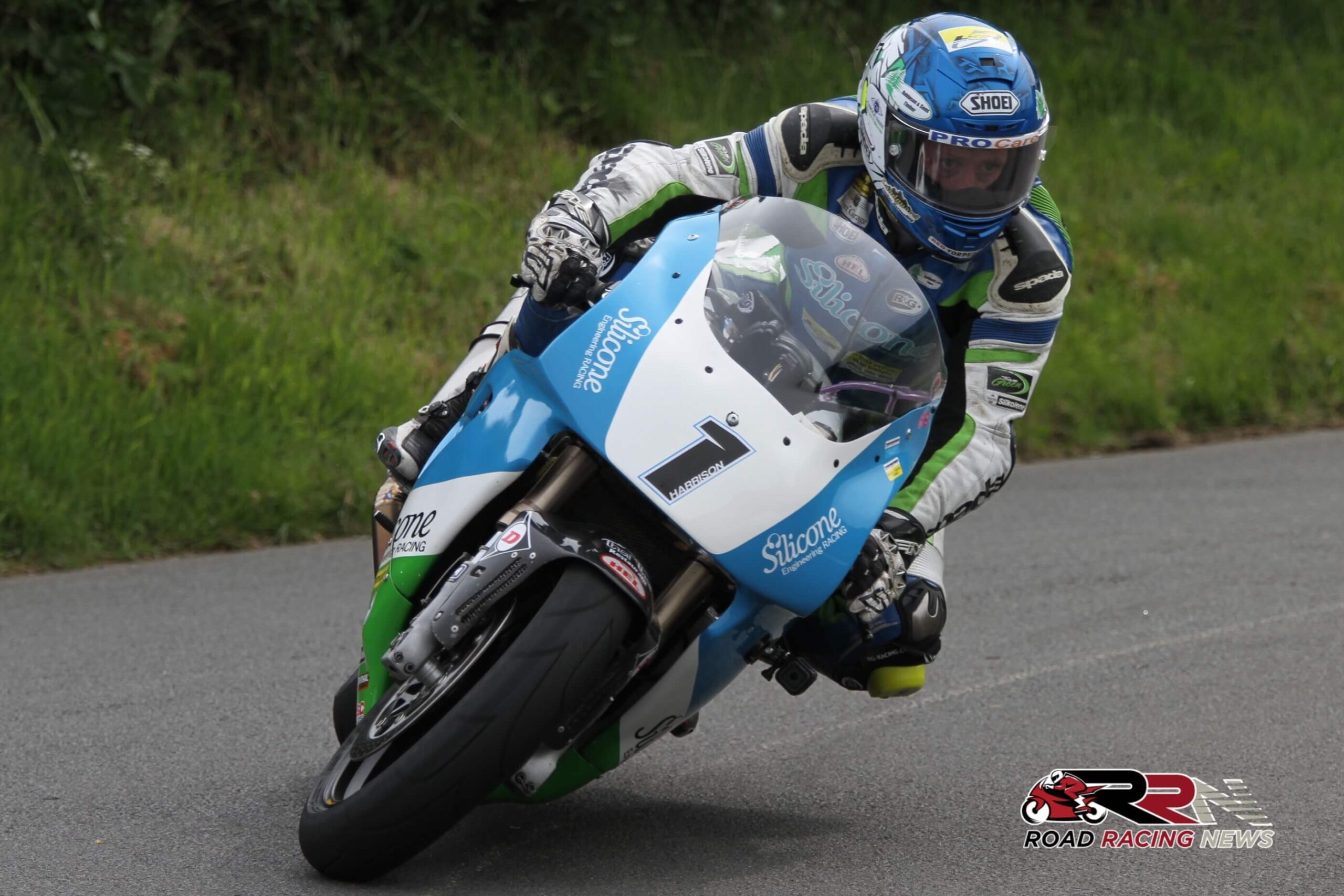 The first race start was curtailed following a lap one incident at Drury’s Hairpin involving Nick Anderson and Michael Rees. Then the red flags arose again for the second race start, after Brad Vicars slid off at the Esses.

Down in fourth after a steady start, Harrison aboard the Silicone Engineering Racing ZXR 750 Kawasaki gradually reeled in early pace setter Dave Bell, before making a decisive break for victory along route setting a new Classic Superbike lap record of 1 minute 48.664 seconds.

With four wins from four race starts it was overall another prodigious, memorable Spring Cup meet for the 2019 Senior TT winner who’s only blemish was an uncharacteristic incident at Mountside Hairpin during the opening Supersport A race.

Riders not mentioned yet who claimed top three finishes yesterday at Scarborough, are as follows: