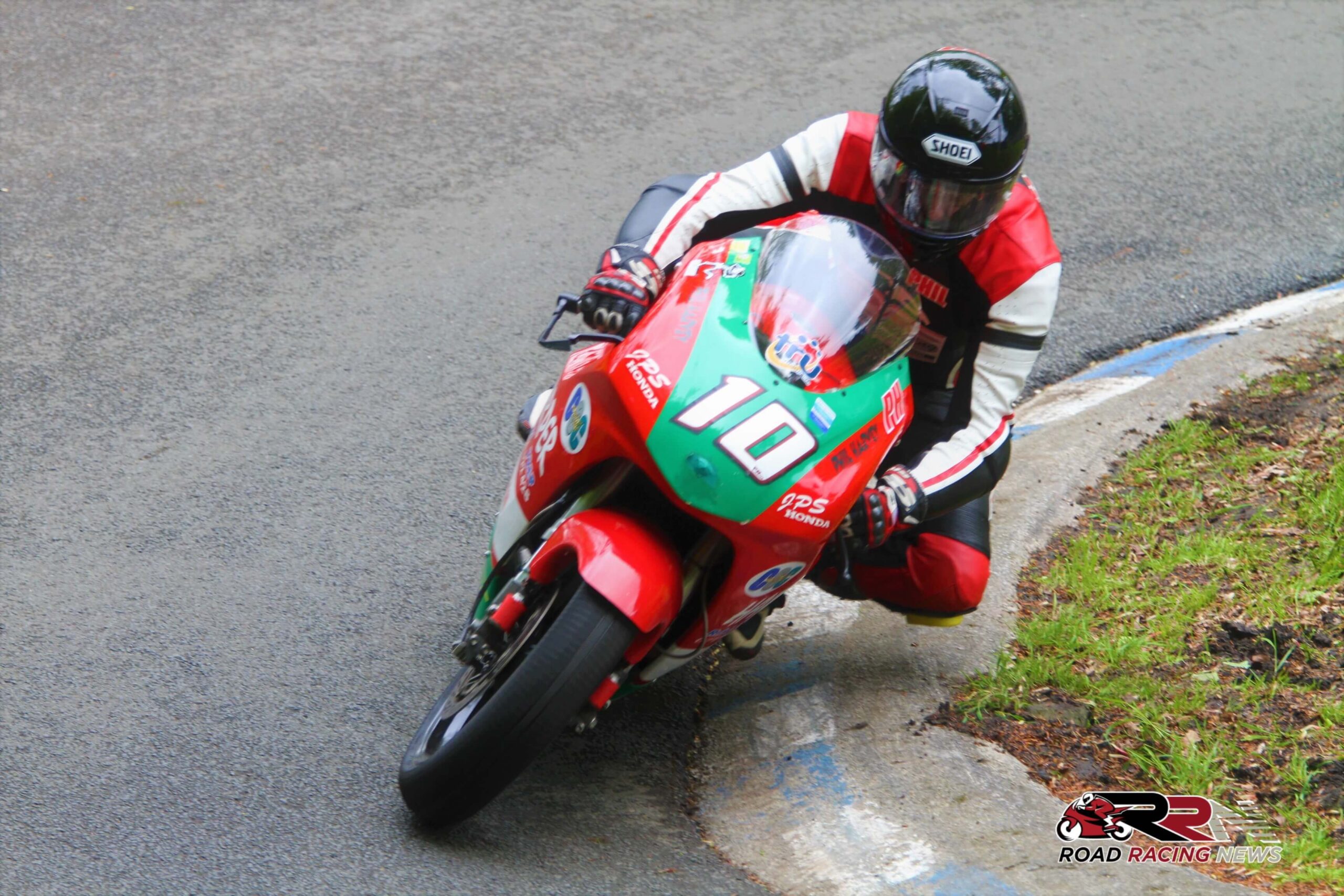 A tight, captivating battle between Joe Thompson and Phil Harvey, culminated in drama filled fashion on the sixth and final lap as Goole’s Harvey took the front on the run to Mountside, which he maintained and some to the checkered flag to score an extremely popular race win.

Day one of competition at the returning Spring Cup meeting, the first UK road race of 2021 concluded with Logan Racing’s Neil Kernohan scoring success in the re-run Supersport B race which also yielded maiden top three finishes at Scarborough for Harry Jackson and the Isle of Wight’s Ryan Whitehall.