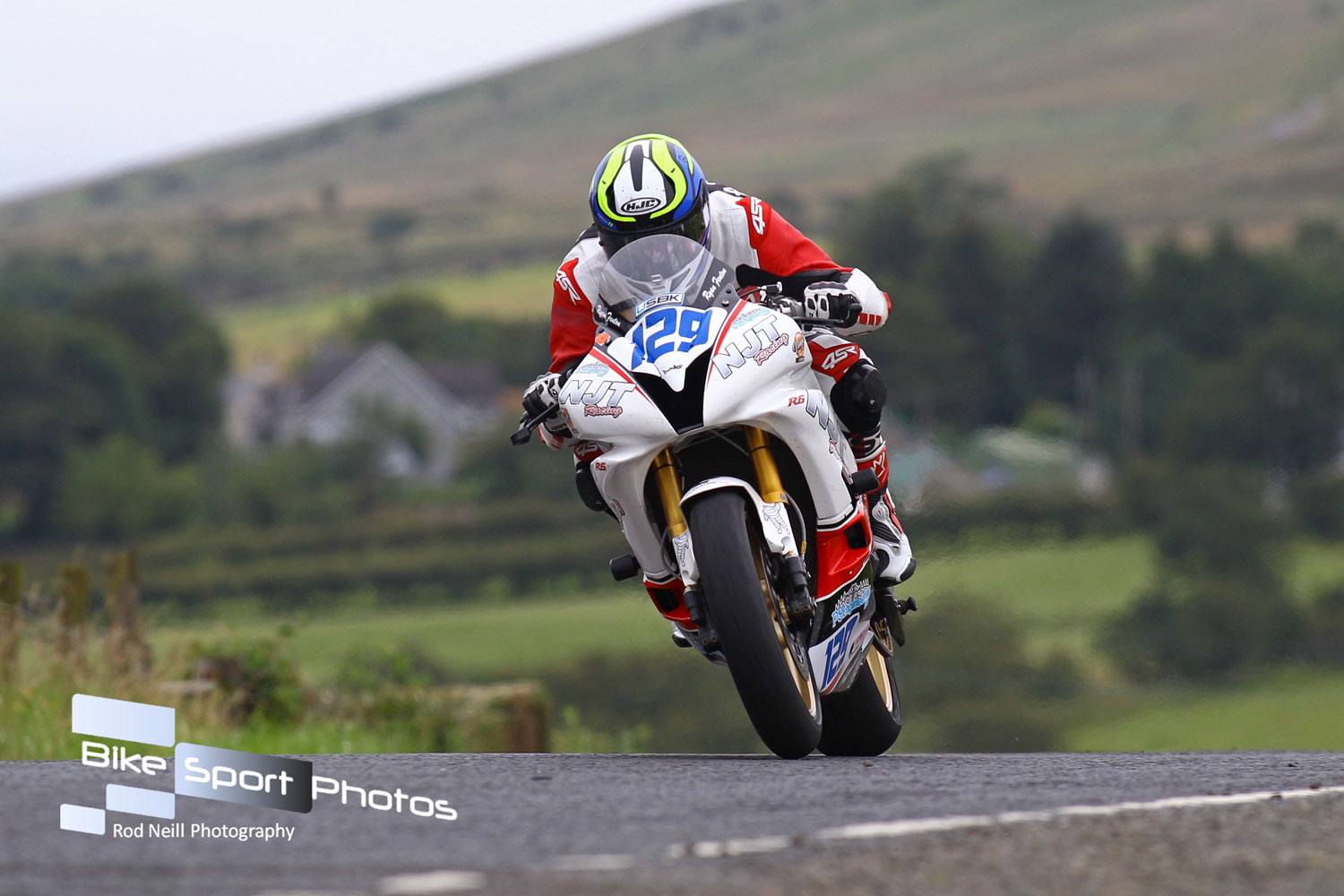 Bayview Hotel, who have since 2009, backed each year an individual race at Armoy, are delighted to provide again title sponsorship for the returning Irish Road Race which is synonymous with the famous ‘Armada’ group of racers from the 70’s, which included the legendary 26 times TT winner, 63 times International Road Race winner Joey Dunlop.

Throughout the past 10 years at Armoy, the Dunlop name has continued to star, excel. 2019 saw Michael Dunlop push through the pain barrier, show herculean resolve on route to an eighth Race of Legends triumph.

Another top class entry is in prospect this year with the likes of Bob Smith Spring Cup runner-up Davey Todd, Adam McLean, BE Racing’s Paul Jordan & Michael Browne, WH Racing’s Julian Trummer and many, many more all aiming to be Armoy bound.

Speaking today via social media platforms about the much anticipated 2021 Armoy Road Races, meeting Clerk of the Course, Bill Kennedy MBE who was in attendance at last weekend’s Oliver’s Mount Spring Cup, stated:

“We are delighted that the village of Armoy will once again be filled with the sounds of road racers at the end of July.

The events of the past year have been incredibly challenging. As a Club it means the world to us to be able to host an event that we know is so popular with road racing fans right across Ireland – we feel privileged and extremely excited.

The support we have received from fans, and in terms of local businesses coming forward to offer support and sponsorship in recent weeks, has been so heartening.

We are so pleased that the Bayview Hotel has decided to come back on board this year as title sponsors for the Race of Legends.

There will be some restrictions in place at this year’s event including a reduced number of spectators however, we still expect the event to be as thrilling as it has been in previous years. We can guarantee plenty of fun and excitement and we can’t wait for July to come around!”

Reminder the eagerly 2021 Armoy Road Races which clashes with the inaugural Oliver’s Mount Festival takes place from the 30th-31st of July.