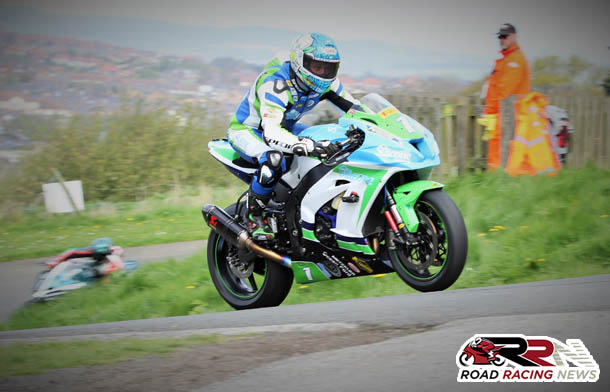 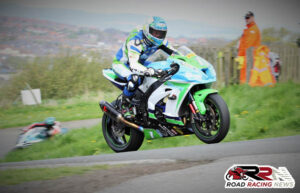 Not forgetting of course lap record holder Dean Harrison, who will be keen to add a second Bob Smith Spring Cup crown, to his ever growing list of premier Oliver’s Mount titles.

Reminder the latest instalment of the popular Spring Cup meeting, which will carry the honour of being the first round of this years Duke Road Race Rankings championship, runs from the 21st to the 22nd of April.