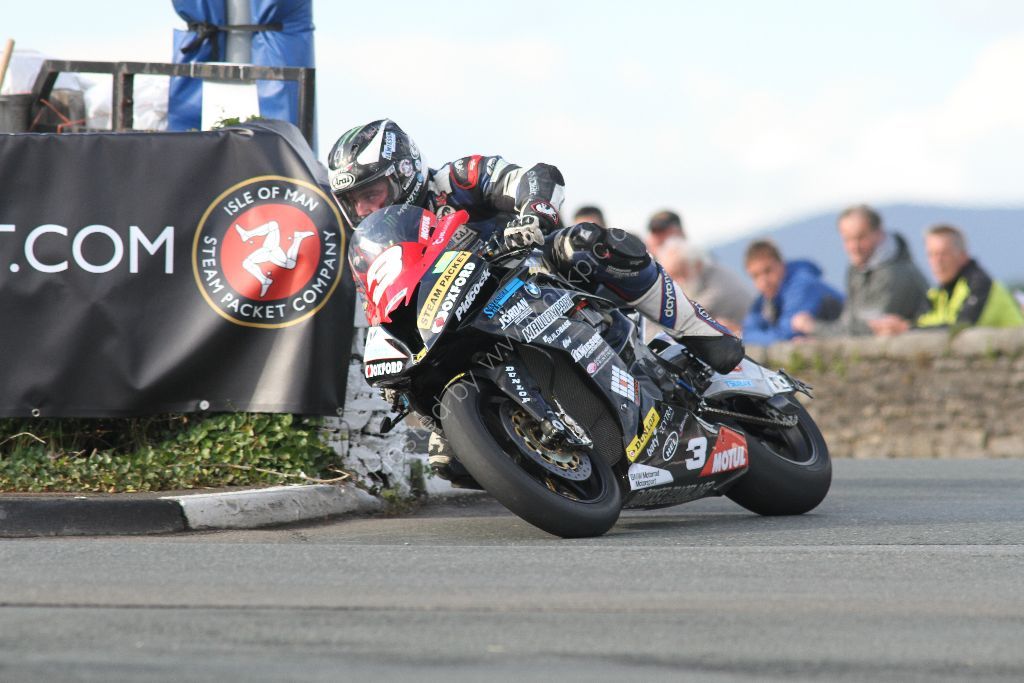 On Friday evening at the Southern 100 press launch, it was confirmed that the ‘Friendly Races’ would form part of the 2017 running of BMW’s combined road race challenge series.

This a great boost, for the extremely popular roads meeting, at Billown, which again this year carries title sponsorship from the Steam Packet company.

Radcliffe’s Racing’s Jamie Coward, a multiple times race winner at Billown, is tipped by many to be in contention for standout results on his new S1000RR BMW stead.

Plus don’t be surprised as well to see Dan Kneen in action, whilst reigning solo champion Michael Dunlop could also potentially line up on BMW machinery, under his own teams MD Racing banner. 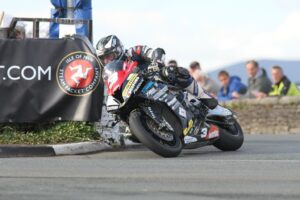 The opening round of the 2017 BMW combined road race challenge, is the Vauxhall International North West 200.

In July, the Southern 100 will host the penultimate event, of the five round series, which counts towards the overall BMW Motorrad Race Trophy championship.

Paeroa Battle Of The Streets Wrap Up