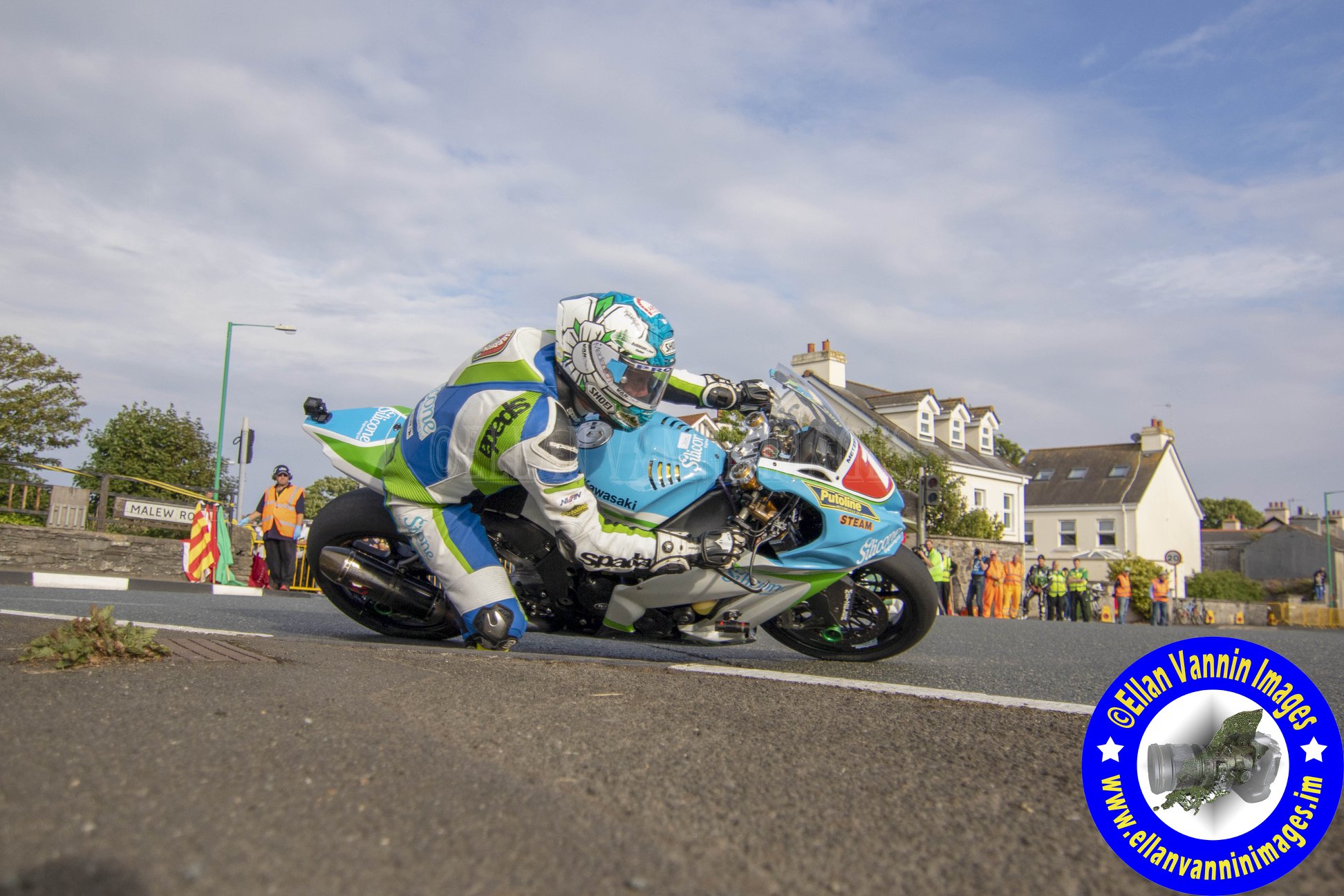 Taking his tally of Southern 100 victories to 17, Dean Harrison completed this morning a quadruple of victories from this weeks competition at Billown following a dominant performance in the Island Aggregates Superbike race. 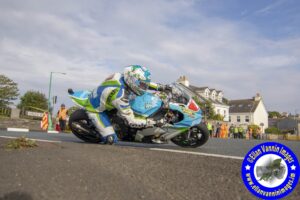