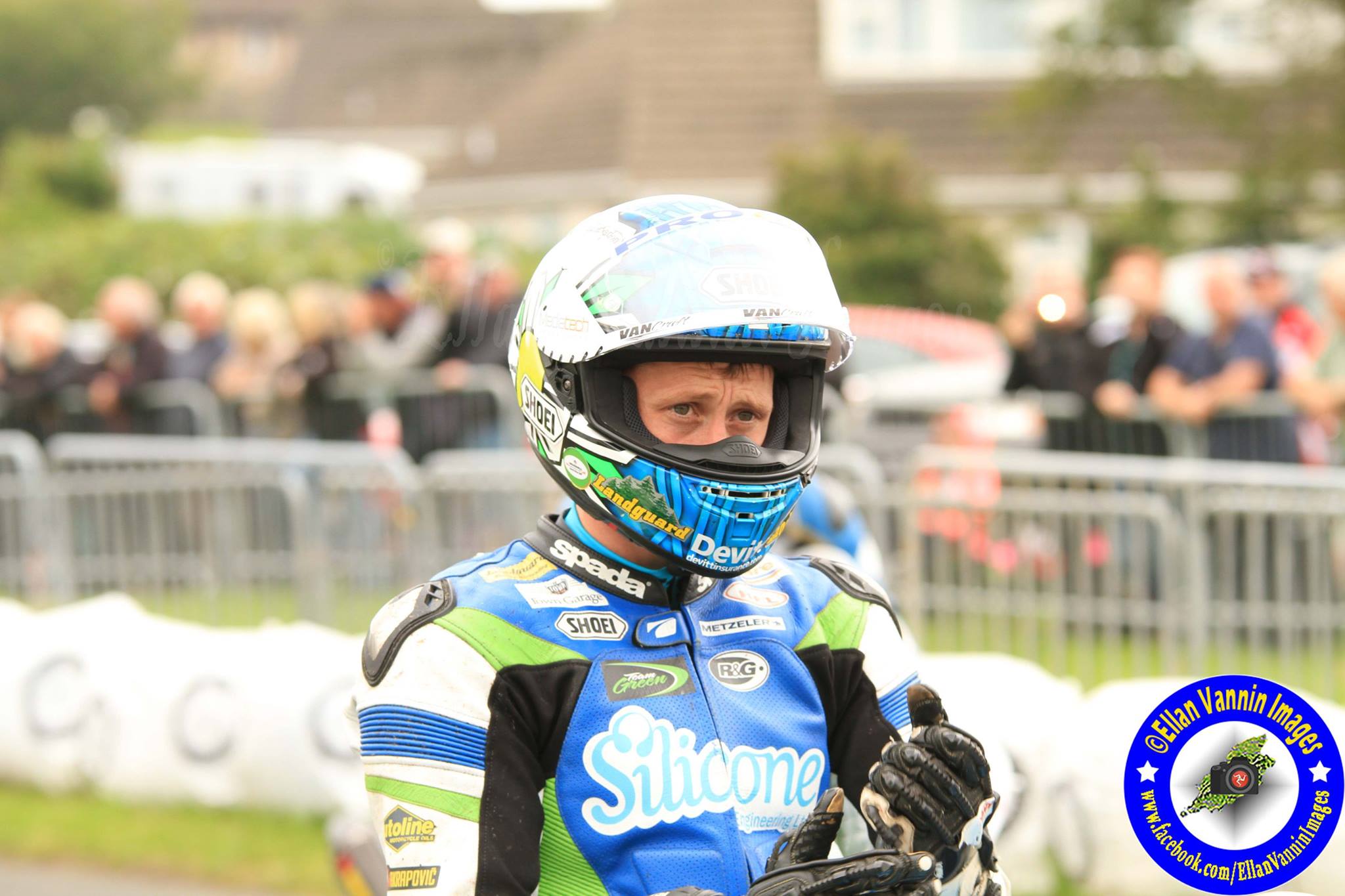 Ultimately scooping race honours by a margin of just over 2.6 seconds, when speaking after the race to Manx Radio he was full of praise for race runner up McLean who continues to further cement his reputation as a top line exponent of 600 machinery. 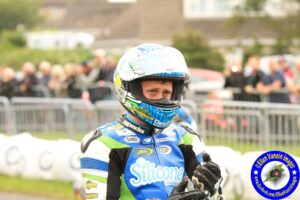