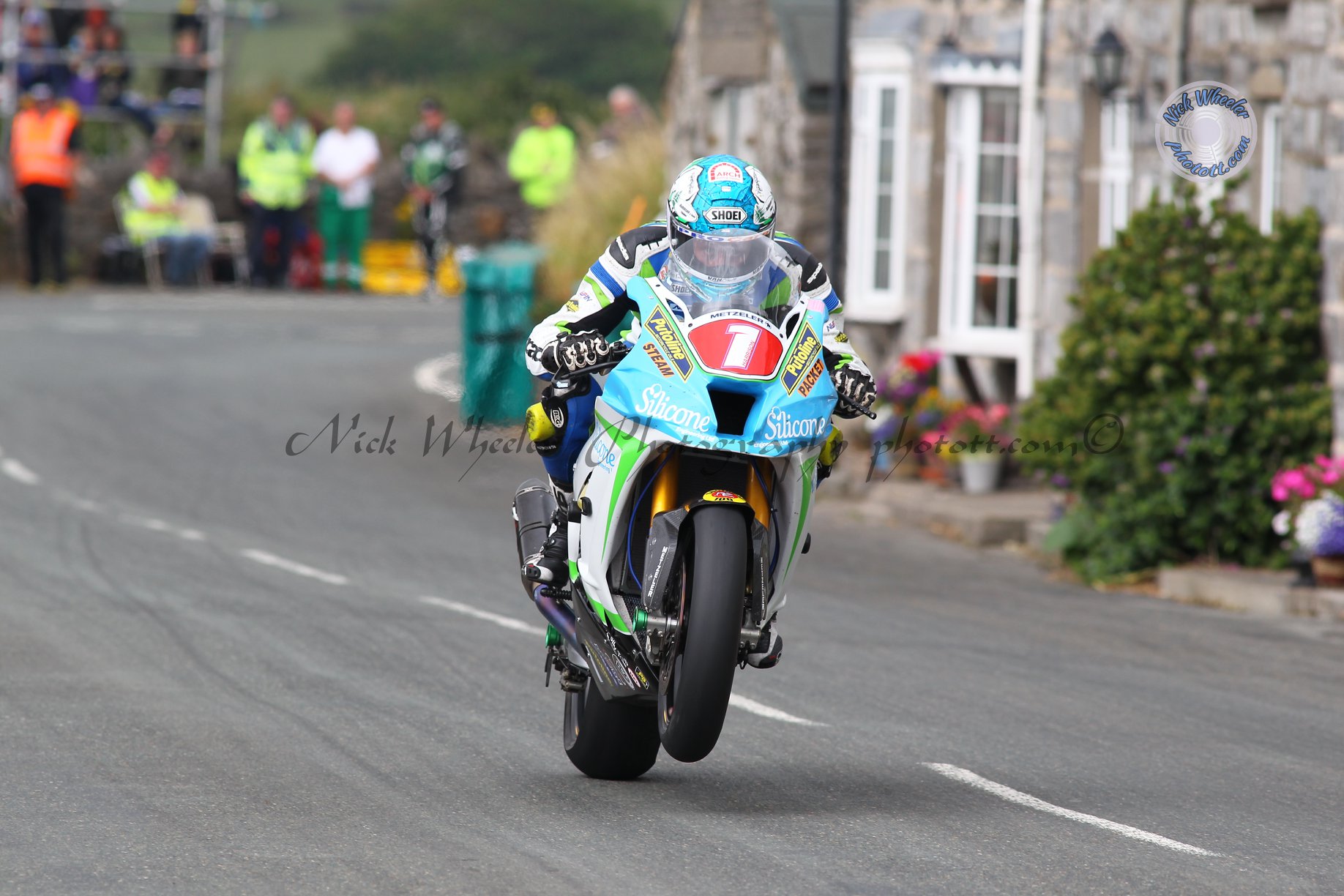 Southern 100 organisers Southern 100 racing, have officially announced today that despite their best efforts, the event widely known as the ‘Friendly Races’ will not run in 2021 due to effects of the Covid-19 pandemic.

“It is very disappointing that the club have had to make this decision after it appeared circumstances would be favourable to run the Southern 100 in July, as normal.

Behind the scenes during the winter we have been busy geƫting all the paperwork in order and in constant contact with our race partners, sponsors, government agencies and others vital to geƫting the races organised and ready to run – all of whom have been fully behind us for the races to be run on their traditional dates.

It will certainly be a major blow to our competitors, many of whom make the Southern 100 their ‘feature’ event of the year, as well as the numerous fans and enthusiasts who travel across annually to enjoy the exciting close massed-start races on the Colas Billown Course.

All of which were prevented from attending in 2020 and were looking forward to making their journeys across the Irish Sea later this year.”

“Southern 100 Racing have looked at alternative dates later in the year, however the concern of the Chief Medical Officer was that sufficient medical cover could not be guaranteed later in the year.

A similar situation could exist regarding marshalling the course, with the organisers having to rely more and more on visiting ‘orange army’ personnel.” 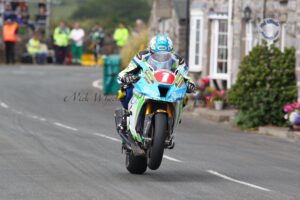 The cancellation of the showpiece event on the high speed, challenging, worldwide popular Billown course is the latest blow for pure road racing in 2021.

Lets keep positive though, brighter times are on the horizon and there’s still lots of road race events due to take place during 2021.