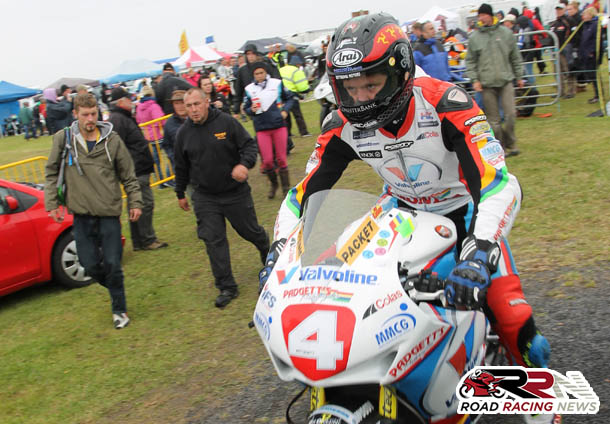 Tonight’s 600/1000 race at the 2015 Southern 100 was cancelled, due to an incident on lap two alongside running out of time to re run what was shaping up to be a close fought race. 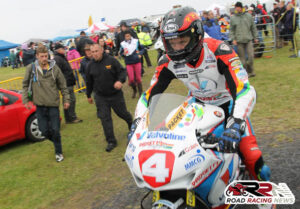