Andy Lawson and Shirlaws motorcycles racing team are all set for TT 2015. The team run by Craig Shirlaw are excited about next year’s Isle of Man TT running Andy on Kawasaki machinery in superbike, superstock, supersport, lightweight and senior races. 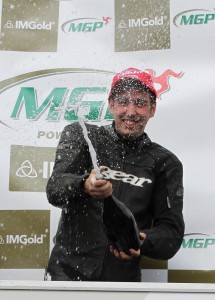 Andy enjoyed this year a quite memorable Manx Grand Prix which included his junior race victory.

Competing on Moto design backed GSX-R 600 Suzuki the rising road racing star set a new personal best lap speed around the mountain course of 118.518 mph as he powered his way to his first win on the most famous road racing circuit in the world. 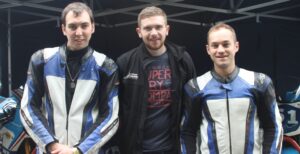 The team is returning to the mount in 2015 competing at spring cup national road races, cock of the north road races and are back at the Scarborough gold cup.

Top three finisher around Oliver’s Mount and former competitor at the Manx Grand Prix Craig Shirlaw is confident that Andy Lawson can secure standout results next season. The main highlight of 2015 is set to be the Isle of Man TT where Andy has the potential to spring many a surprise or two. 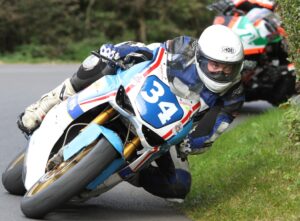