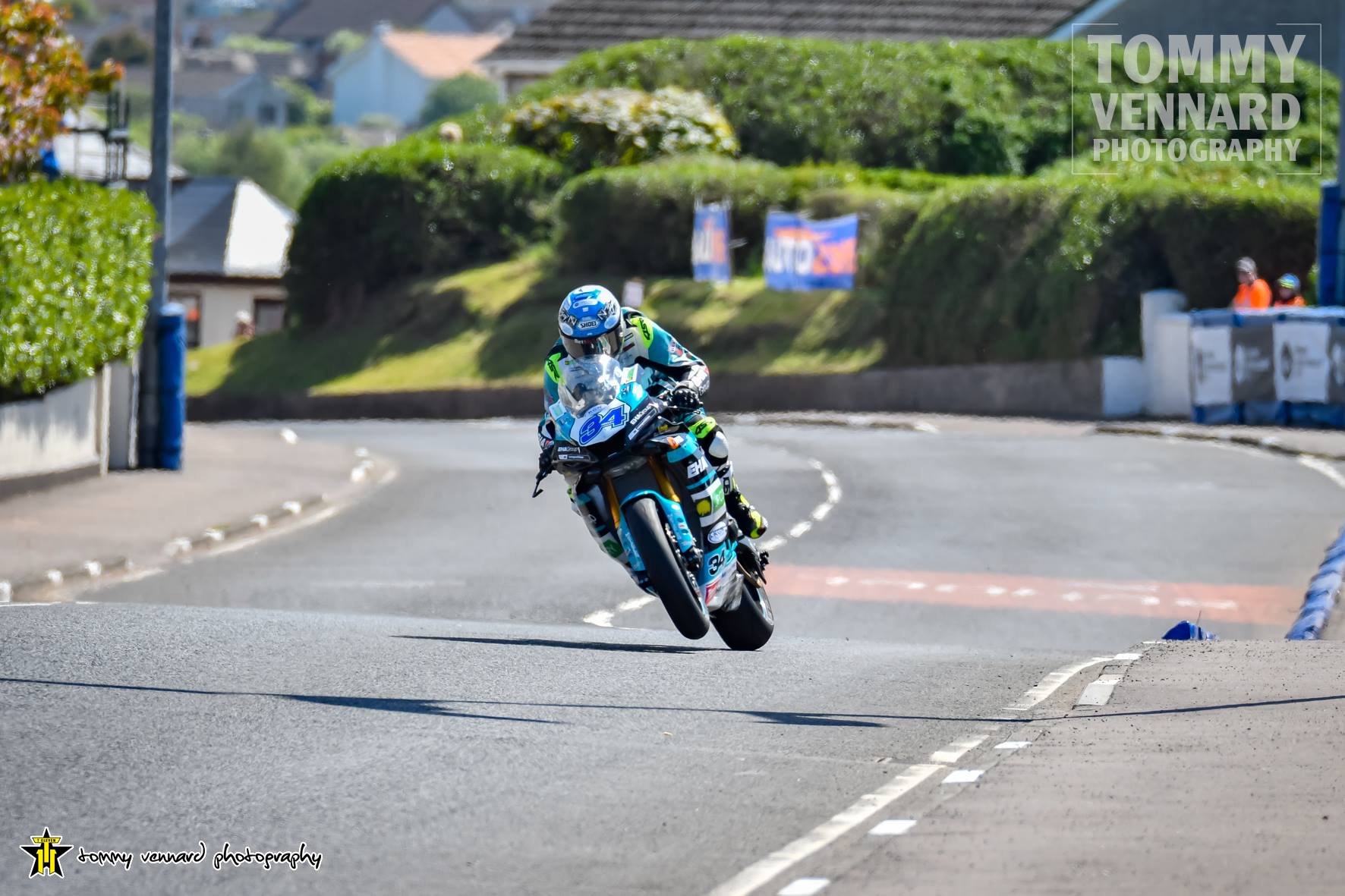 One of the foremost Supersport competitors of his generation, the diminutive Seeley’s class record at the North West 200 is nothing short of impeccable, golden, unparalleled. 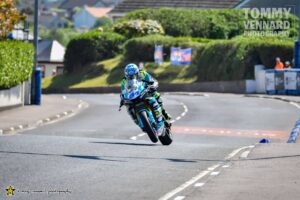 Year in year out the one to beat in the hugely competitive class, since 2010 he has secured 12 race wins, scoring back to back victories in three of the last four meetings.

It’s going to take magical, stellar, tumultuous, alien like performances to stop him increasing his North West 200 wins tally in 2019, as he targets a further increase to an event record that is already record breaking, history breaking and unrivalled.